Since September 2018, India’s Non-Bank Financial Companies (NBFC) have been in a crisis after Infrastructure Leasing, and Financial Services (IL&FS) admitted to defaulting on several payments to its creditors, consequently leading to a liquidity crisis.

Broadly, the cause of the problem was the way in which NBFCs had borrowed money from banks and investors to finance long term infrastructure projects stalled due to several reasons. This has essentially led to the drying up of funds in such financial institutions, making them unable to extend credit to infrastructure, housing, and retail sectors.

Although some NBFCs have made it out alive, we are not close to a resolution anytime soon, and the slowdown in the growth of NBFC lending has been evident in the quarterly results in the second half of FY19. Recently, the Reserve Bank of India issued a notification that the exposure to IL&FS Group companies could be treated as Non-Performing Assets (NPAs). The company has debt of over $12.85 billion and is going through a resolution process.

Could this stress in financials have a bearing on upcoming utility-scale solar projects that are already finding it difficult to borrow? We posed the question to the solar industry and lenders to get a sense of reality on the ground.

A representative from a mid-sized NBFC who did not want his identity disclosed, stated, “We are in the midst of a significant crisis in the sector, a number of NBFCs will lose market share or even worse – get wiped out. Banks, which are in a better position to finance projects, may see an opportunity to grow here. We remain selective about the solar projects we finance and are staying away from large scale projects with very aggressive tariffs.”

Financing difficulties cannot all be attributed to the NBFC crisis. Financial institutions have been reluctant to lend to projects that have extremely low tariffs, risky offtakers (DISCOM), and unworkable project economics and low debt service coverage ratio to name a few.

On availability of avenues to raise debt finance, a senior member from the financing team of a large utility-scale developer said, “Liquidity is tight as PFC and REC which have now merged, are not lending to large projects. Yes Bank, which was lending to renewable projects, has also rolled back. Other privately-owned banks are not keen on financing solar projects. Most public sector banks have exhausted the quota for lending to the power sector, and renewable energy being considered part of the power sector takes a beating. We have seen that InVit (Infrastructure Investment Trusts Regulations) and initial public offering (IPO) options are also not working.”

“Developers are going to MNC banks like Rabobank for financing. External commercial borrowing is also another option but their lending structure is very different, and they are not ready to risk and would lend only to JNNSM projects which have signed permissions and documents at each stage,” the official added.

These statements are not comforting, and the scenario seems to pose a threat to ~7 GW (projects awarded between September 2018 and March 2019) of solar projects that were awarded in the last eight months and other projects (from the 19.5 GW pipeline of projects under development) which haven’t achieved financial closure yet. As it is, investors and regulators have been concerned about the aggressiveness of solar tender auctions which have seen tariff bids fall to as low as ₹2.44 (~$0.0355)/kWh. That, compounded with the risk of delay or defaults in payments, is expected to make financial institution’s more wary of the sector, making this financing challenge worse.

Interestingly, we also received a response from another NBFC which put a positive spin on the current situation. The source commented, “Our total loan book for wind and solar projects is around 12 GW, and we are still funding renewable energy projects. We don’t believe that the liquidity crunch stemming from the IL&FS crisis will have a significant impact on the financing ecosystem for renewable energy projects. That being said, the cost of borrowing for NBFCs has gone up, and at these tariffs, the debt to equity ratio for project finance has increased to around 65:35.”

According to sources, the liquidity crunch since last September has led to a shortage of funds worth around $10-14 billion in the economy. To make matters worse, there has also been a shortage in government spending. The results of the general election are around the corner, and the new government has to take pro-active measures to tackle this issue. Otherwise, we may be staring at a scenario where infrastructure financing will take a major beating and so will India’s ambitious clean energy plans.

“There has long been a disconnect between policy goals and financial viability in the solar sector. It is not a good thing if the liquidity crunch is added to the mix. Access to finance for solar and wind projects is a big priority for the government to address in order to help the industry achieve the government’s installation goals by 2022,” said Raj Prabhu, CEO of Mercom Capital Group. 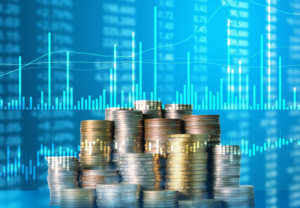 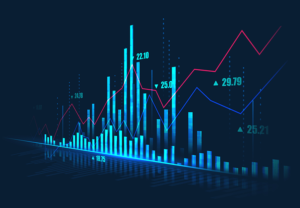 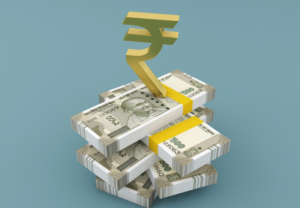 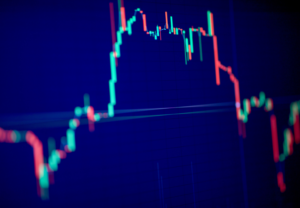