The last date to submit the bids online is January 6, 2023 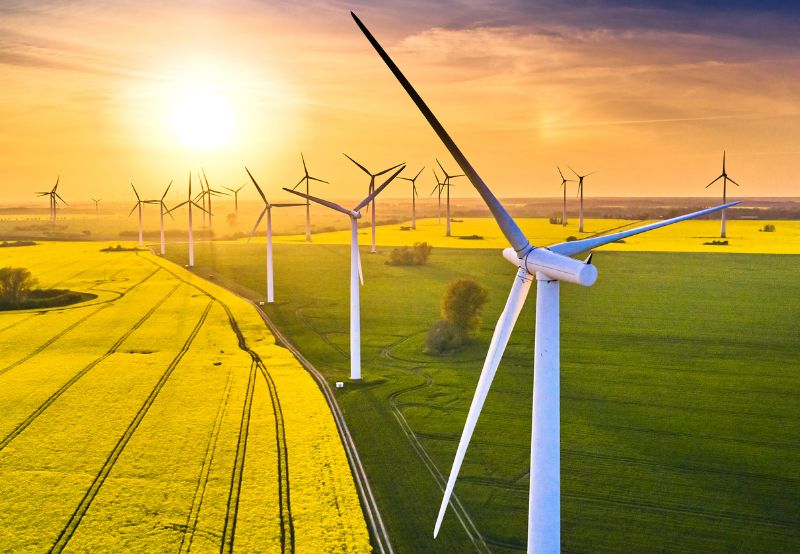 MSEDCL will enter into a power purchase agreement (PPA) with the successful bidder for 12 years from the PPA execution date.

The wind power projects should have an individual size of 0.5 MW and above at one site. The minimum bid capacity is 0.5 MW.

The intrastate projects which are already supplying power to MSEDCL or any other distribution company (DISCOM) under long-term energy purchase agreements (EPAs), which have already expired or are due to expire on or before March 31, 2024, are eligible to participate in the bidding process.

Wind power projects currently wheeling or selling power under open access or short-term PPAs are also eligible to participate in the tender.

Such successful bidders will supply power from their projects based on the new PPA terms and from the date it becomes effective or after the expiry of the existing EPA, whichever is later.

To ensure only quality systems are installed, the type-certified wind turbine models listed in the Revised List of Models and Manufactures (RLMM) will be allowed in the case of the repowering of wind turbines.

The existing intrastate wind power projects will continue with their connectivity with the grid.

The successful bidder will be responsible for power transmission up to the point of interconnection and for energy accounting infrastructure.

Also, it should install the complete system for real-time data visibility — in line with the norms and conditions of the state load despatch center, Kalwa — within six months of execution of the PPA with MSEDCL.

The wind power generator will be allowed to repower the project as per its requirement for a maximum cumulative period of six months during the entire PPA term of 12 years.

The generator will not be in default for non-supply of power during this period of repowering.

In May this year, MSEDCL invited bids to procure 325 MW of power from intrastate wind projects.