The last date to submit the bids online is January 9, 2023 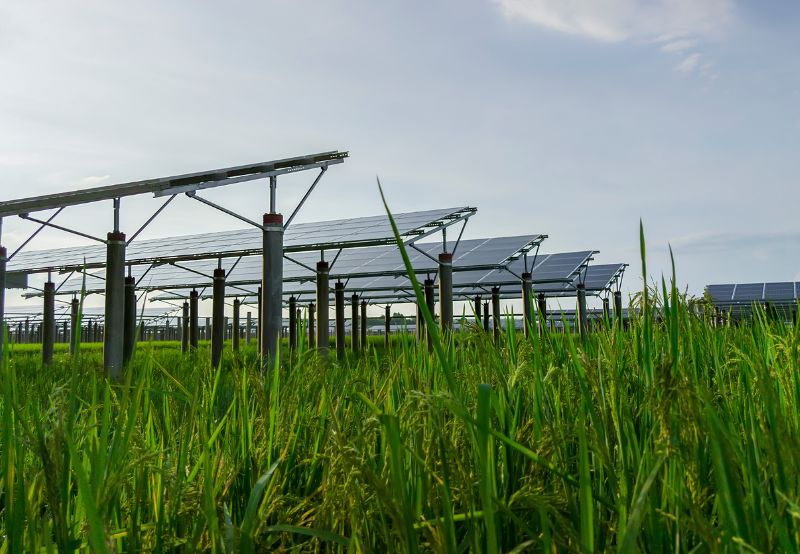 Under Component A of the PM-KUSUM program, the Central government aims to set up 10,000 MW of grid-connected solar power projects of individual project sizes of up to 2 MW. The minimum individual project capacity is set at 500 kW.

The solar projects will be installed within a five-kilometer radius of the substations to avoid the high cost of transmission lines and reduce transmission losses.

MSEDCL will enter into a power purchase agreement with the successful bidders for 25 years from the commercial operation date of the projects.

The terms of the tender mandate that only commercially established and operational technologies can be used to minimize the technology risk and achieve the projects’ timely commissioning.

Further, bidders can participate as individuals or groups of farmers, cooperatives, panchayats, farmer-producer organizations, or water user organizations setting up the project on their lands.

If bidders cannot arrange the capital, they may set up the projects through a developer. Both parties will have to sign a land lease agreement.

Individual farmers, farmer groups, cooperatives, panchayats, farmer producer organizations, water user associations, and farmers setting up the project on their lands are not required to meet the financial eligibility requirement.

If a developer sets up the project on leased land, the net worth of the bidder should not be less than ₹10 million (~$121,372)/MW of the quoted capacity.

Bidders should have a minimum annual turnover of ₹2.5 million (~$30,343)/MW of the quoted capacity during the last financial year.

They should have an internal resource generation capability in the form of profit before depreciation, interest, and taxes for a minimum amount of ₹1 million (~$12,137)/MW of the quoted capacity in the previous financial year.

Additionally, they should have an in-principle approval letter from lending institutions committing a line of credit for a minimum of ₹1.25 million (~$15,172)/MW of the quoted capacity toward meeting the working capital requirement.

The responsibility of getting grid connectivity with MSEDCL will vest with the successful bidder.

Also, the successful bidder will be responsible for the transmission of power up to the interconnection point and energy accounting infrastructure.

MSEDCL has stated that the declared capacity utilization factor (CUF) should, in no case, be less than 15% over a year.

In August this year, MSEDCL invited bids to procure 298 MW of solar power from decentralized solar projects under Component A of the PM-KUSUM program in Maharashtra.

Earlier, MSEDCL had invited bids to procure 431 MW of solar power under Component-A of the PM-KUSUM program.

According to Mercom’s India Solar Tender Tracker, MSEDCL has so far floated tenders for 2.16 GW of solar projects under the PM-KUSUM program.