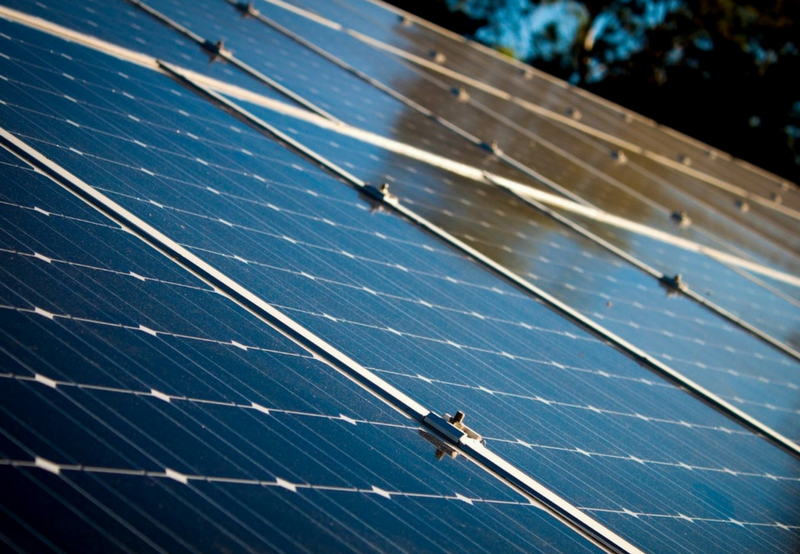 “In all, eight project developers had submitted technical bids aggregating 1,450 MW for this tender,” an MSEDCL official told Mercom, confirming the development.

The MSEDCL had retendered 1,000 MW of grid-connected solar PV projects in order to meet its Renewable Purchase Obligation (RPO) in April 2018.

MSEDCL had initially tendered the projects in December 2017 in order to help it meet its Renewable Purchase Obligation (RPO). However, the bid-submission deadline was later postponed due to poor and unenthusiastic response from project developers in face of looming regulatory uncertainties.

An MSEDCL official had told Mercom back then, “MSEDCL had organized a meeting and then we decided to cancel the December tender due to poor response. This is a retendering of the same.”

When asked whether MSEDCL is satisfied with the technical bids received this time, the MSEDCL official said, “All that will be known and decided once the financial bids are opened. Oversubscription of tender is a positive sign, but we will have to wait to see what the tariffs quoted are in order to go ahead with the implementation.”

“If MSEDCL is not comfortable with tariffs quoted in the financial bidding round, there is a chance that they may scrap the auction like GUVNL did a few weeks ago and retender.  This is becoming a recurring theme as tariff trajectory has moved upwards due to an increase in module prices and the uncertainty around the possible imposition of a safeguard duty.” said Raj Prabhu, CEO of Mercom Capital Group.

In April 2018, approximately 1.3 GW of new solar projects were tendered, over 1.6 GW was retendered, and only 40 MW of solar was auctioned across the country, according to Mercom’s India Solar Tender Tracker.

Recently, Mercom had also reported that Gujarat Urja Vikas Nigam Limited (GUVNL)’s 500 MW grid-connected solar PV tender with greenshoe option was oversubscribed by over three times. GUVNL had announced the tender in February 2018 to fulfill its RPO and to meet the future requirements of distribution companies (DISCOMs) in the state.