The last date for the submission of bids is January 31, 2021 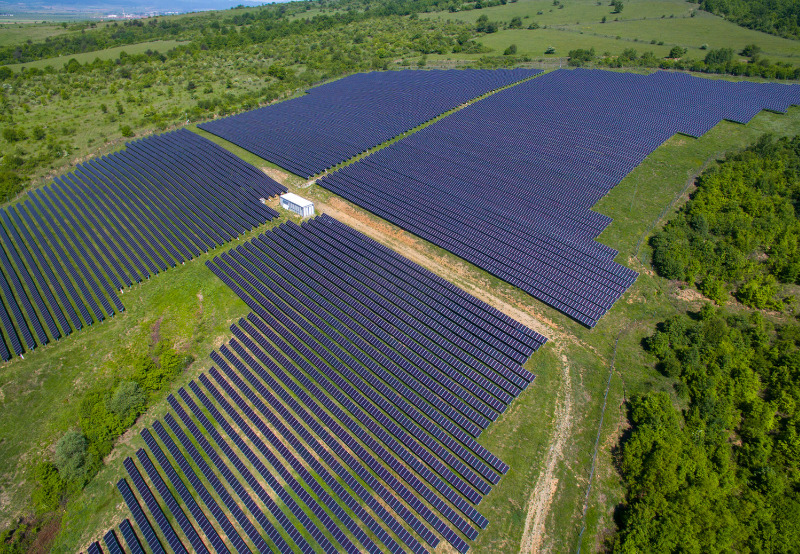 The Moroccan Agency for Sustainable Energy (Masen) has issued a tender to develop 400 MW of solar projects as a part of its Noor PV-II multi-site program.

The scope of work includes the design, financing, and construction of solar projects and their maintenance and operation.

The agency has identified several sites for developing these projects, following geotechnical, topographic, and seismic studies, and solar data measurements.

The agency will also sign power purchase agreements with successful bidders to procure 20% of annual electricity generated by these projects.

Morocco, as per its energy strategy launched in 2009, aims to increase its renewable energy capacity up to 6 GW by 2030. It set a target to enhance renewables’ share in its national energy mix to 52% by the same year.

According to its solar program, Morocco was to set up 2 GW of solar projects in five cities – Ouarzazate, Ain Bni Mathar, Foum Al Oued, Boujdour, and Sebkhat Tah. Resources for the program are mobilized under the Energy Development Fund with about $500 million grant from Saudi Arabia, $300 million from the United Arab Emirates, and $200 million from the Hassan II Fund for Economic and Social Development.

Mercom earlier reported that a  consortium of EDF Renewables, Abu Dhabi Future Energy Company (Masdar), and Green of Africa had emerged as the winner of a tender for the design, financing, construction, operation, and maintenance of the 800 MW Noor Midelt Phase 1 multi-technologies solar power project.