The new notification came into effect on February 02, 2021 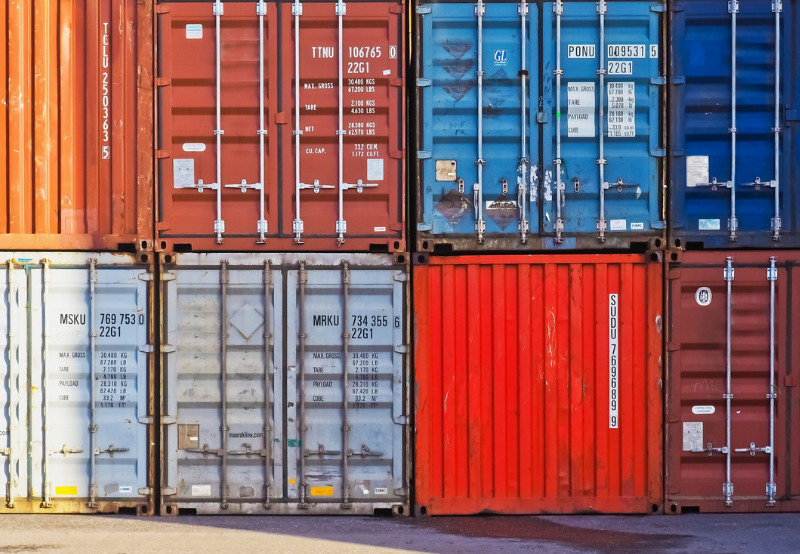 The Ministry of New and Renewable Energy (MNRE) has stopped processing all applications seeking concessional customs duty certificates for setting up solar power projects from February 2, 2021.

The move complies with the Ministry of Finance’s withdrawal of the concessional customs duty on items imported for setting up solar power projects. The MNRE asked solar power developers to upload the reconciliation reports relating to the concessional customs duty certificates issued before February 2nd on the government portal within the prescribed time limit after commissioning the projects.

In the budget 2021, Union Finance Minister Nirmala Sitharaman had announced that the exemption of customs duty to all items of machinery, instruments, appliances, components, or auxiliary equipment for setting up solar power generating projects would be revoked.

The government also proposed raising the customs duty on solar inverters from 5% to 20% and on solar lanterns from 5% to 15% to encourage domestic production.

Recently, Mercom wrote about the proposed hike in customs duty on solar inverters and if it would incentivize domestic production.

In September 2020, MNRE had told solar PV manufacturers and associations to provide the list of machinery and capital goods required for inclusion in List 19 for exemption from Basic Customs Duty (BCD).

In its order dated June 30, 2017, the Ministry of Finance had exempted certain capital goods provided in List 19 from BCD payment when imported into the country. The goods included capital goods required for the manufacturing of solar cells and solar modules.

The Ministry had requested solar manufacturers and associations to provide a list of high-value machinery and capital goods used in manufacturing solar modules from cells, solar cells from wafers, and thin-film solar modules.