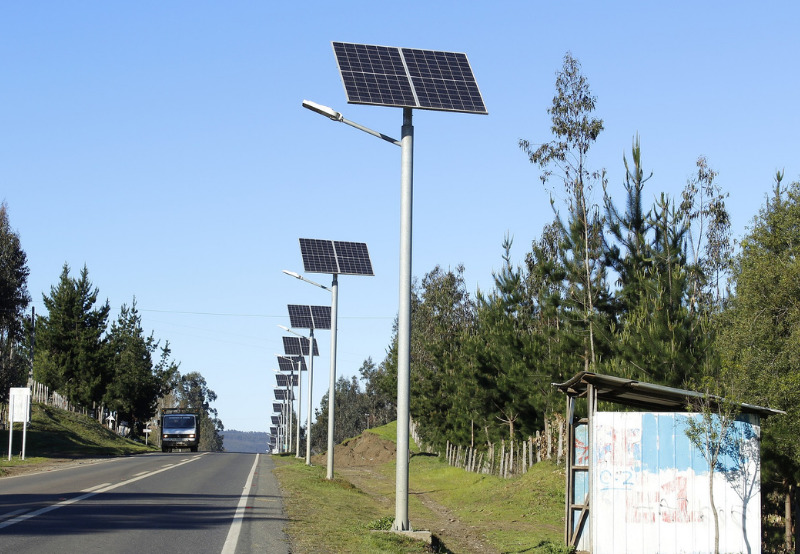 The ministry has issued provisions for solar street lights and solar study lamps being procured under the off-grid and decentralized solar applications program.

In August this year, MNRE had issued a draft notification detailing the specifications of lithium batteries that can be used for off-grid solar applications like solar street lights and solar study lamps. The ministry had called for comments and suggestions from stakeholders by August 28.

After considering all the facts and the stakeholders’ suggestions, the ministry decided to specify the performance parameters for batteries to be used in solar street lights and solar study lamps.

The ministry said all lithium batteries, fulfilling the above parameters, will be used for solar street lamps and solar study lamps in the future.

In March, the Ministry of Environment, Forest, and Climate Change had issued a draft notification for battery waste management with the regulations applicable to all types of batteries as listed in Schedule-I, regardless of their shape, volume, weight, material, composition, or use.

Previously, Mercom reported that MNRE had issued draft guidelines for performance testing of batteries (lead-acid and nickel-based chemistry type) series approval for mandatory registration with the Bureau of Indian Standards (BIS). Battery energy storage system (BESS) was brought under the ambit of the Solar Photovoltaics, Systems, Devices, and Component Goods (Requirement for Compulsory Registration under the BIS Act Order 2017), which was implemented on April 16, 2018. 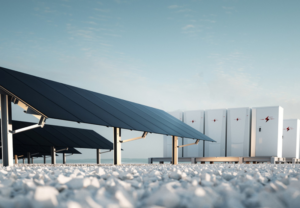 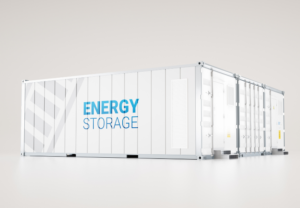