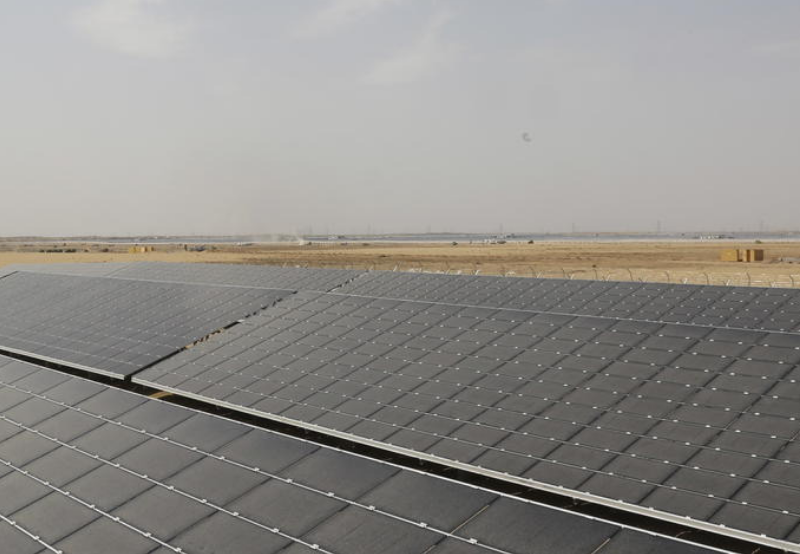 The Ministry of New and Renewable Energy (MNRE) has issued a memorandum modifying certain provisions of its solar park program for the Central Public Sector Undertaking (CPSU) units.

According to the MNRE, now, under Mode 5A any CPSU or special purpose vehicle (SPV) formed by the CPSU or government organizations that have land or engaged from various state governments or the central government can approach the ministry directly to set up a solar park. Earlier, it was mandatory that the CPSU must be the owner of the land.

The ministry has also stated that private entrepreneurs can develop solar parks, but they will not get any central financial assistance (CFA). They will be entitled to connectivity and long-term access (LTA) from the central transmission utility (CTU).

The MNRE has specified that private developers must submit a detailed project report (DPR) and documents stating they are in 100% possession of the land. Upon examination of the DPR and land records, solar park status will be issued, which will enable private developers to apply for connectivity.

It has also specified that the financial closure and issue of the tender for internal infrastructure must be completed within 12 months of the issuance of solar park status, or else the status will be withdrawn, and connectivity canceled.

According to the MNRE, so far, 23,404 MW have been approved in solar parks with the target being 40 GW. In July 2018, the MNRE had extended the implementation timeline for 40 GW solar parks in India.

When contacted, an MNRE official said, “Not all CPSUs have the desired land available for such projects. It was necessary to provide them with a direction on this. Even the solar projects proposed under 12 GW CPSU program can be set up in solar parks developed by the CPSUs. This will be less expensive for them. With time, we are becoming aware of the problem areas, and action is being taken to address them. This modification is a step in that direction.”