Says the move will pull out DISCOMs from their financial rut 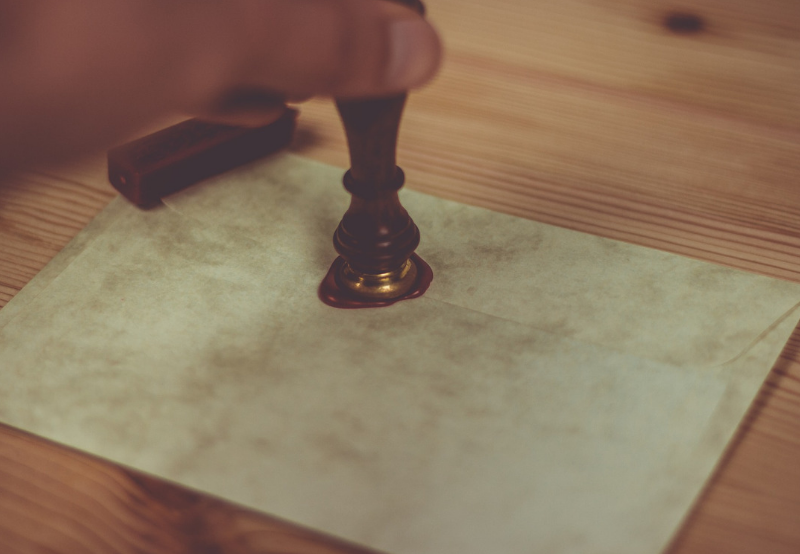 The Government of Andhra Pradesh has constituted a high-level negotiation committee (HLNC) to deliberate and bring down the costs in all the high-priced Power Purchase Agreements for wind and solar power projects signed during the term of the previous Chandrababu Naidu-led government, alleging corruption.

The decision of the new Andhra Pradesh Government under Y.S. Jagan Mohan Reddy comes even as the Ministry of New and Renewable Energy (MNRE) wrote a letter to the chief secretary of the government of Andhra Pradesh LV Subramanyam, expressing its serious concerns over the state’s impending decision to revisit the power purchase agreements.

The MNRE in the said letter had expressed serious apprehension on the state’s decision to revisit PPAs as it would harm the investor confidence in the sector. The MNRE had also questioned the intent of the new government to revisit a contractual agreement without bonafide reasons.

Officials at the MNRE were unavailable for comments on this development.

The new government notification has argued that the DISCOMs in the state are in a financial crisis with huge power purchase dues amounting to about ₹200 billion ($2,880 million) to date. It mentions that one of the major reasons for this is the issue of abnormally-priced wind and solar power purchase agreements entered in recent years. It further adds that to ensure that the consumers are provided with affordable power and the DISCOMs are pulled out of their financial distress; there is a need to review and renegotiate the exorbitantly priced wind and solar PPAs.

The order further adds that the function of the newly constituted HLNC is to review the high-priced wind and solar agreements, to negotiate with those who are selling wind and solar energy to DISCOMs,      bring down the prices, and to make suitable recommendations.

The order has mandated that the HLNC would be guided by benchmarks during negotiations that include following the lowest wind and solar energy rates in the corresponding years in the country, rates prevailing currently, the opportunity cost for power from Andhra Pradesh Generation Company (APGENCO) projects, existing thermal contracts, and central generating stations allocations.

The HLNC is expected to complete the negotiations and submit a report to the state government within 45 days.

Commenting on the new development in Andhra Pradesh, a project developer told Mercom, “The Andhra government has given orders to renegotiate a non-negotiable contract. This only shows that there is no sanctity to any PPA. How do you attract investors in these circumstances? Developers also fear that this could be contagious and other states could follow the same example.”

Further, the developer added, “The MNRE has earlier advised the state against revisiting solar and wind PPAs, but mere advice is not going to help in this situation as is already evident. Also, the state governments are responsible for electricity matters within the state, and the Ministry of Power or MNRE can only advise.”

“There has to be a guideline in all PPAs that a contract once signed cannot be terminated. Also, PPAs have a clause that says the terms of the contract can be renegotiated by mutual consent, but here there is no mutual consent, it is just one-sided. The Supreme Court has earlier passed a judgment that contracts once signed, cannot be terminated. If the Andhra government doesn’t pay heed to the center’s advice, the last resort would be to knock the doors of the court. But that takes away a lot of time and resources,” he added.

Expressing his concern over the development, Pinaki Bhattacharyya, CEO AMP Solar India, said, “Andhra Pradesh is setting a wrong precedent by revisiting old PPAs in which the tariffs had been arrived at through a transparent, public, and competitive bidding process. This is like taking one step forward and taking two steps backward. Such decisions adversely affect the investment climate of the state by dampening investor confidence and dulling project developers’ interest. This would create a negative impact on foreign investment in India, thereby slowing down the sector in the long run.”

Speaking to Mercom, another developer having major projects in Andhra Pradesh, said on conditions of anonymity, “Solar PPAs are based on a transparent bidding process as per the bidding guidelines laid down by the MNRE and tariffs duly approved by the state regulators. This decision and order to revisit the PPAs is shocking.”

Earlier Mercom had reported about how revisiting PPAs is not new in Andhra Pradesh. The Andhra Pradesh Southern Power Distribution Company (APSPDCL), a state distribution company, recently decided to renegotiate power purchase agreements it had signed with wind project developers. The PPAs were signed before India’s first wind power auction was conducted by SECI.

In another instance, Mercom had reported about the Andhra Pradesh Electricity Regulatory Commission considering whether to reduce the duration of the power purchase agreement from 25 years to 5 years due to the fall in prices of wind and solar energy.

“This is a bad development for the renewable industry in India. In the first half of last year, PPA re-negotiations following record low tariffs in Bhadla dramatically slowed PPA signings and eventually solar installations slowed, resulting in a year-over-year decline. This could happen again if Andhra Pradesh tries to renegotiate signed contracts,” said Raj Prabhu. “It is a slippery slope if governments can’t protect the sanctity of contracts.”