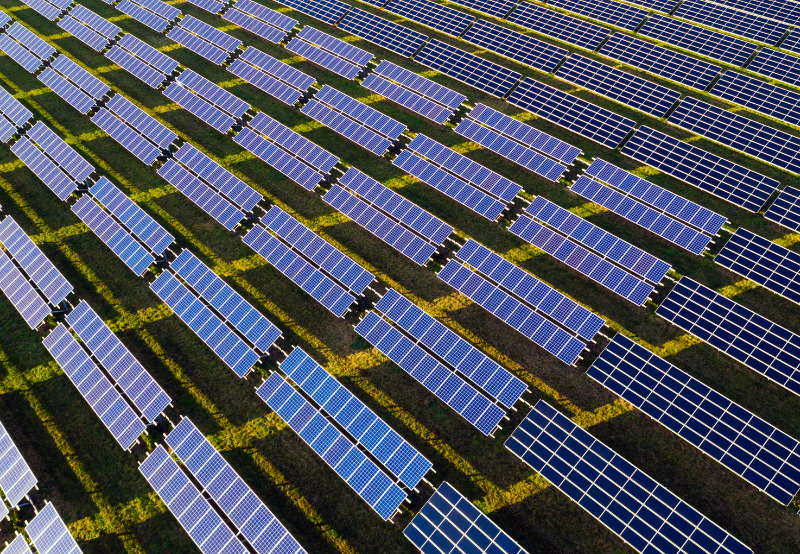 The last date to submit bids is March 15, 2022. The competitive bidders will be selected on April 15. The bid list will be finalized on August 1.

Bidders need to submit a bid evaluation fee of $5,000 per proposal.

The utility said it would only accept proposals for a 25-year power purchase agreement (PPA) from bidders not affiliated with Mississippi Power or Sothern Company.

Solar projects with a minimum capacity of 20 MW(AC) at the point of interconnection will be eligible for the bidding process. Furthermore, the projects must be directly connected to the company’s transmission system.

In the proposed bids, bidders should include all costs associated with the project up to the point where solar projects would be directly connected to the interconnection facilities to be developed and owned by Mississippi Power. They should also include construction costs, variable and fixed operations, maintenance costs, energy losses, associated renewable and environmental attributes, and expected return on the project.

According to the tender document, the successful bidders will be liable to pay liquidated damage if solar power generation falls below 95% of the annual expected energy.

While submitting proposals, bidders must furnish details about the company’s financial strength and the financial structure of solar projects.

The successful bidders will be responsible for all approval required for the development, construction, ownership, operation, and maintenance of solar projects.

According to a report by Lawrence Berkeley National Laboratory, the pipeline of solar capacity in the United States at the end of 2020 was around 460 GW. Of this, 160 GW or 34% of solar projects include battery storage facilities.

Mercom had earlier reported that the U.S. solar market installed a record 5.7 GW of solar capacity in the second quarter (Q2) of 2021, a 45% year-over-year increase compared to the same period last year.