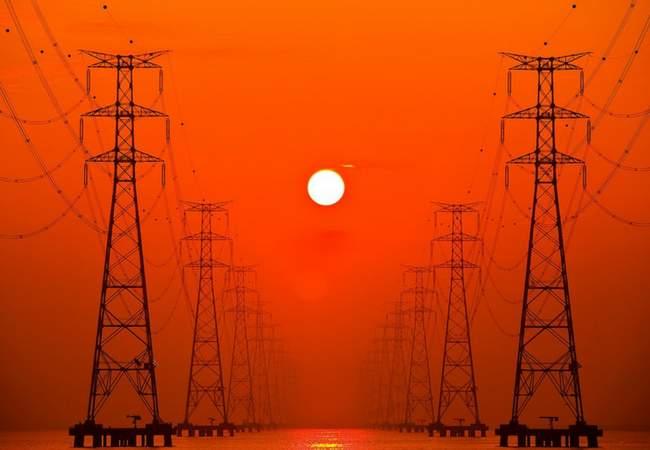 However, the waiver will only be available to projects that have been awarded through competitive bidding. The beneficiaries of the policy would be the solar and wind energy projects which sell their power through the inter-state transmission system (ISTS). The waiver will be available for 25 years, from the commissioning of the project.

“This policy is good news for large-scale solar in the short-term. The Ministry of Power should take the next step and extend the deadline by a few years to help solar projects get developed in resource rich areas and spread solar power consumption across the country,” said Raj Prabhu, CEO of Mercom Capital Group.

Ministry of New and Renewable Energy (MNRE) sources told Mercom that in order to achieve 175 GW of renewable energy capacity by 2022, ultra-mega projects and hybrid solar+wind projects have to be installed as renewable energy potential is unevenly distributed across the country. Due to uneven project concentration, project developers have had to pay for interstate transmission charges. The waiver of interstate transmission charges will lessen the overall project costs and attract more players into the renewable energy sector. Due to the waiver, the solar power tariff could come down by approximately 10 percent in some cases.

The benefits of the policy apply only if the generated power is sold through ISTS; the power sold to the local state power distribution companies (DISCOMs) will not be included in this program, according to Ministry of Power. Currently, some of the power produced by the renewable energy projects is not being purchased by the DISCOMs due to their poor financial conditions and the high price of renewable energy. With this policy, projects now have an option of selling power to the national grid without incurring transmission charges and losses.

The MNRE official also said that the government does not want the pace of installation to slow down and this policy will be an added incentive for developers. They went on to say that this policy will also help states that don’t have a lot of renewable energy potential to fulfil their Renewable Purchase Obligation (RPO).

Discussing the duration set for projects that will benefit from this waiver, the MNRE official said that this is the third policy of its kind in recent years. Initially in 2015, the Central Electricity Regulatory Commission (CERC) had mandated that no transmission charges for the use of ISTS network will be charged on solar based generation through the life of a project commissioned on or after July 01, 2011 until June 30, 2014. Later the same year, CERC extended the date to June 30, 2017. The official said that the CERC assesses the situation on a regular basis and new policy timeframes are set accordingly. No wind projects commissioned so far are through competitive bidding since reverse auctions for wind projects have been introduced just this year, hence the timeframe has been extended until 2019.

“Low module prices along with the transmission waiver could help some of the low bid solar projects become workable if they are able to commission them by June of next year,” added Prabhu.

According to MNRE this policy will spur a fast-paced and effective implementation of the Green Energy Corridor project undertaken by the Power Grid Corporation of India (PGCIL) to lay down interstate transmission lines for renewable energy projects.