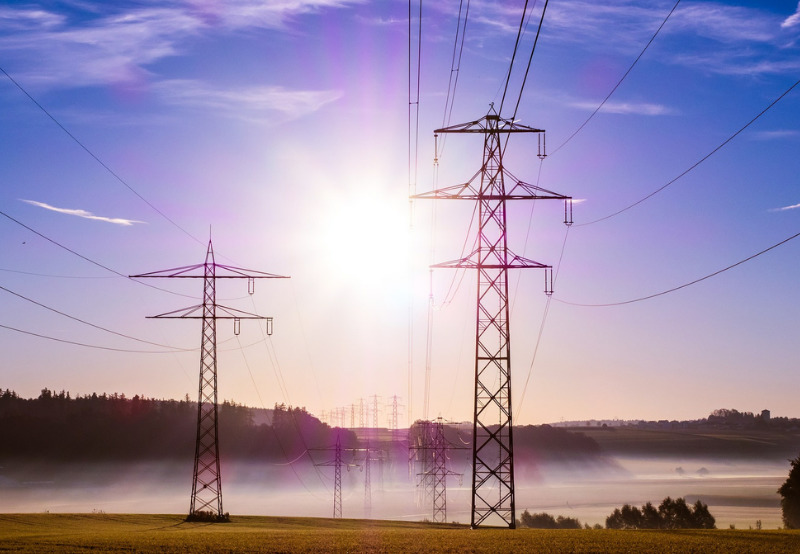 The Ministry of Power has issued directions to the Central Electricity Regulatory Commission (CERC) regarding sharing transmission charges under ‘force majeure’ conditions.

The ministry noted that the Central Transmission Utility (CTU) gets the interstate transmission system (ISTS) developed by the transmission licensees either through the regulated tariff mechanism in which the tariff is determined by CERC or the competitive bidding process, in which the central commission adopts the tariff.

According to the sharing regulations 2020, for an ISTS licensee whose transmission system is delayed, the CTU pays transmission charges to the licensee of an inter-connected transmission element or the generation company whose deemed commercial operation date (COD) has been declared.

There is no direct relationship between the defaulting party and the aggrieved in all these cases. The ministry noted that it was not proper that a third entity is required to compensate either party.

The ministry said that clause 13 of the sharing regulations exempted transmission charges for power generated from solar and wind power for 25 years from generating stations whose capacity is declared under commercial operation on or before December 31, 2022. The ministry later extended the date till June 30, 2023.

Moreover, there may be a delay in the COD of a solar or wind power generating station due to an event of ‘force majeure’ or due to a delay in commissioning of the transmission system. The sharing regulations, therefore, need to be amended to provide for these eventualities.

In most cases, a power producer or procurer will be connecting to the existing network without upgrading the network. In such a case, the only cost to be incurred is that of connecting to the network. This cost must be met by the entity connecting to the system, whether it is a producer of power or the distribution company (DISCOM). In such a case, if the producer does not begin to inject power into the system on the scheduled date or the DISCOM does not begin drawing the power on the scheduled date, it is not causing any loss to the system. However, the delays on both sides should attract penalties, so that grid discipline is maintained.

The ministry said that where the addition of a generating unit or the increase in consumption by a DISCOM entails the strengthening of the transmission system, then the strengthening will not be only for one generator or DISCOM but will provide for a larger capacity addition to be used by many generators or consumers down the line. The entire burden of strengthening, which will serve many producers or procurers in the future, cannot be levied on one producer or procurer.

The ministry issued directions to the CERC to amend the transmission charges sharing regulations to provide for the following:

In March 2020, the Ministry of New and Renewable Energy (MNRE) had issued a memorandum to address the time gap between the commissioning of the transmission system and renewable energy generating projects. The MNRE had emphasized that if the transmission system has been delayed and the renewable projects are already commissioned before time, then the cost of the power generation should be socialized.