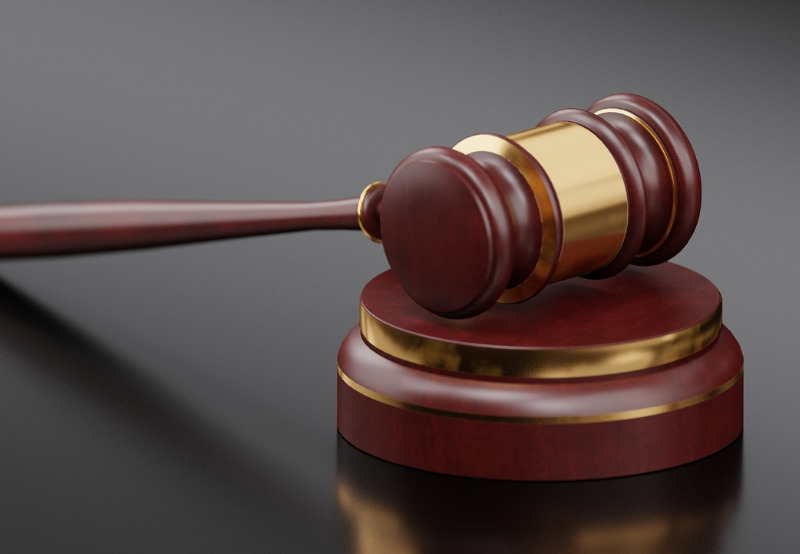 The Maharashtra Electricity Regulatory Commission (MERC), in a recent order, asked the Maharashtra State Electricity Distribution Company Limited (MSEDCL) to remove restrictions on a rooftop solar system immediately. MSEDCL is directed to enter into a net billing (gross metering) agreement with the consumers as per the MERC regulations of 2019.

The energy from the rooftop solar system must be supplied to MSEDCL at the rate specified under the yearly generic tariff order approved by the Commission for distributed open access regulations, 2019, MERC noted.

The Commission directed MSEDCL to make the necessary changes to its procedures to ensure compliance within the stipulated timelines. MERC further directed that the prescribed changes be uploaded on MSEDCL’s website within three months from the order date.

Minex Metallurgical Company had filed a petition requesting the Commission to direct MSEDCL to remove the discontinuation of the solar captive generation project disconnected by MSEDCL after installing the special energy meter (SEM) for availing open access. The petitioner has also sought compensation claiming that there had been considerable delay in installing a special energy meter due to delay on MSEDCL’s part. As a result, availing of open access was postponed, the petitioner alleged.

The generator was selling the energy to MSEDCL under the energy purchase agreement (EPA). After the expiry of the EPA term, it had planned to use wind generation for self-consumption through open access.

Minex, being a consumer, had also installed a rooftop solar system of 110 kW within its premises and had entered into a net metering arrangement with MSEDCL from April 2017.

Accordingly, on May 25, 2019, Minex had requested MSEDCL to provide specifications of special energy meters to be installed at its wind generating unit at Dhule and consumer’s end at Nagpur for captive open access.

As MSEDCL delayed the installation of the special energy meters, Minex entered into a short-term sale agreement for its 1.25 MW wind power with the distribution company (DISCOM), from April 1, 2020, to September 30, 2020, at ₹2.52/kWh.

MSEDCL completed installing the special energy meters for the consumers at Nagpur on December 9, 2020, and at the wind generating unit at Dhule on November 27, 2020.

The wind generator said it had installed a rooftop solar project within its premises and entered into a net metering arrangement with MSEDCL from April 2017. The rooftop solar meter was removed as soon as the special energy meter was installed in December 2020 at the consumer’s end by MSEDCL. Even before the commencement of the open access, the rooftop solar generation was sealed.

On January 25, 2021, Minex applied for open access permission for March 2021. MSEDCL did not provide a no-objection certificate, and the open access application was denied.

The state DISCOM, in its reply, said that due to the Covid-19 pandemic, there was a nationwide lockdown, and hence installation work and commissioning of special energy meters were hampered. MSEDCL further noted that it could not be held responsible for delays that were beyond the reasonable control of MSEDCL and had arisen on account of ‘force majeure’.

MSEDCL added that Minex had never applied for net billing (or gross metering) arrangement wherein the total power generated would be purchased by MSEDCL.

“Also, the non-grant of open access for March 2021 was due to the discrepancies observed in the application. The same was communicated to the applicant vide email dated February 18, 2021, on the same email-id that the petitioner provided. The petitioner is disputing that MSEDCL has sent the emails to incorrect email-id, but it was sent on exactly same email-id as provided by the applicant,” MSEDCL added.

The Commission observed that the wind generator, to opt for open access under the captive mode, had requested MSEDCL to provide the specification of the special energy meter. There was an undue delay on the part of MSEDCL, and the special energy meter was installed after a delay of 91 weeks in December 2020 at the consumer’s end and in November 2020 at the generator’s end. Minex had sold its power under short-term EPA from April 1, 2020, to September 30, 2020, and had not entered into a short-term agreement after September 2020.

The Commission noted that MSEDCL had taken significant time to process the petitioner’s request regarding special energy meter installation. The Commission, however, accepted MSEDCL’s submission that the delay on its part was also due to the Covid-19-related difficulties from March 24, 2020, to November 27, 2020.

The state regulator added that it was difficult to understand why the petitioner did not continue the short-term EPA with MSEDCL after September 2020.

In April this year, the Appellate Tribunal for Electricity directed MSEDCL to grant open access facility to four wind developers and compensate them for the banked energy until the total capacity of open access was granted.