The projects are in southern Vietnam, with a total capacity of 21.6 MW 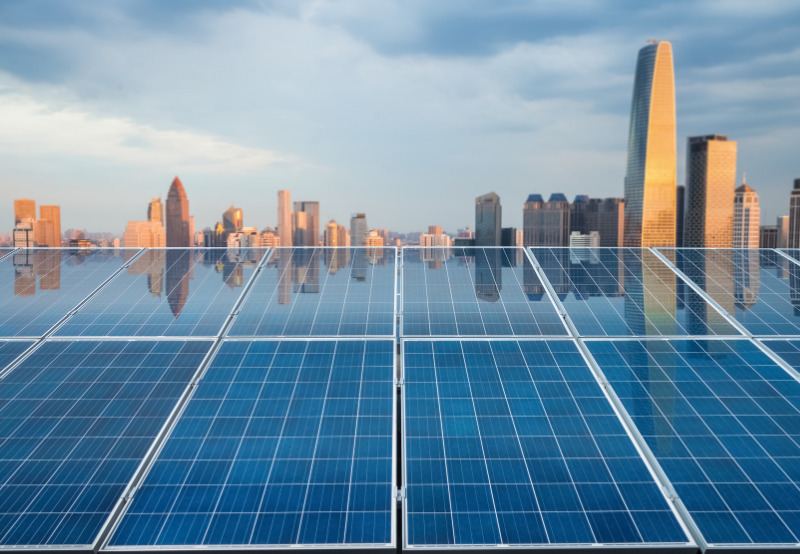 TNB Renewables, a wholly-owned subsidiary of Malaysian utility company Tenaga Nasional Berhad (TNB), will buy a 39% stake in five rooftop solar projects developed by Singapore-based Sunseap Group in Vietnam. The process will be completed by March 2021.

Sunseap Group is a clean energy solutions provider in Singapore, with over 300 MW of contracted rooftop solar projects, out of which 168 MW have been completed on more than 1,500 buildings in Singapore.

The projects to be acquired are in southern Vietnam and have a total capacity of 21.6 MW. They were completed in December last year under Vietnam Electricity’s ‘Feed-in-Tariff 2’ program.

The five solar power projects have a power purchase agreement for 20 years with the state-owned Vietnam Electricity to supply power to the national grid at a tariff of $0.0838 (~₹6.11)/kWh.

Currently, Sunseap has a 90% stake in all five projects, and after the deal goes through, Sunseap’s stake will come down to 51%. However, Sun Times Energy Joint Stock Company, an existing shareholder, will continue to have 10% of the equity.

Frank Phuan, CEO of Sunseap, said, “This transaction marks the beginning of a partnership with TNB which will pave the way for a long-term business relationship between Sunseap and Malaysia’s leading utility company and TNB’s expansion into the regional solar industry.”

“This acquisition will serve as a launchpad for TNB to establish a local presence and expand into the rapidly growing renewable energy and utility market in Vietnam. This acquisition builds on our earlier Malaysia- Singapore cross-border collaboration with Sunseap and demonstrates our commitment in transforming TNB into a regional renewable energy and utility player,” said Datuk Ir. Baharin bin Din, President, and CEO of TNB.

Earlier this week, Sunseap and TNB announced plans to form a joint venture to participate in a tender issued by the Singapore government to procure 100 MW of electricity from Malaysia on trial for two years.

Recently, Sunseap Group raised 100 million in Singapore dollars (~$71.79 million) in its fourth round of fund-raising from Banpu, a publicly listed company on Thailand’s Stock Exchange. The funds raised will be used to support Sunseap’s projects and expansion across Asian states.

Earlier, the Prime Minister of Vietnam, Nguyen Xuan Phuc, announced that the country would go back to conducting solar auctions, doing away with the feed-in-tariff mechanism. He said that the development of the solar sector required an auction system for ground-mounted solar projects.