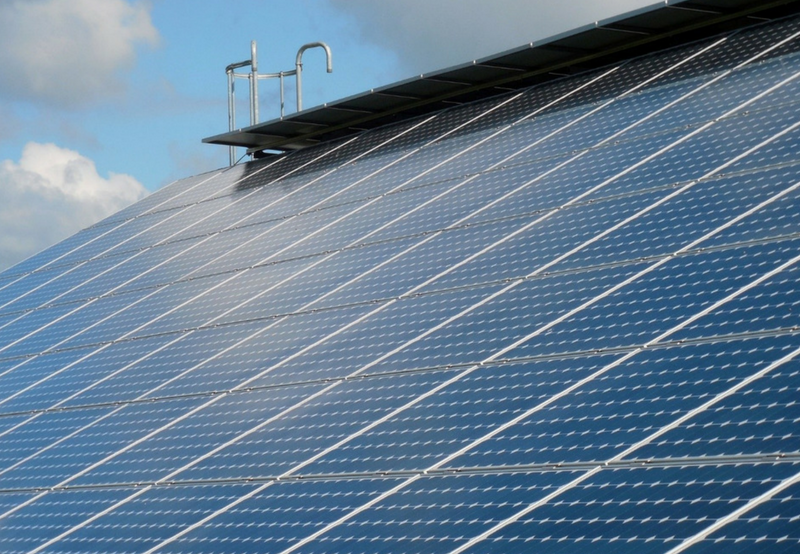 China’s National Development and Reform Commission (NDRC), the Ministry of Finance and the National Energy Administration (NEA) jointly released the 2018 Solar PV Power Generation Notice, imposing installation caps and reduced the feed-in tariff (FiT) for solar projects in the country. The notice addresses multiple issues with considerable consequences for both utility scale and distributed generated (DG) solar demand in 2018 and beyond.

In 2017, China was the largest solar market in the world with 53 GW of solar installed. Due to the sheer size of the market, any major policy changes will impact not just China but the rest of world.

The Asia Europe Clean Energy (Solar) Advisory (AECEA) has lowered its forecast for China’s solar capacity addition for 2018 from 40-45 GW to 30-35 GW as a consequence of these policy changes. Other analysts like Roth and Daiwa Capital have also reduced the 2018 forecast to 30-35 GW. AECEA has also lowered its forecast for the remaining years of China’s 13th Five Year Plan (2016-20) to 20-25 GW annually.

The government notice has specified that a cap of 10 GW would be imposed on the DG projects for the year 2018. DG projects that achieve grid connection by May 31, 2018 will be eligible for FiTs (feed-in tariffs). But the order essentially shifts the financial burden from the central government to local governments as a response to the massive 360 percent increase in DG installation year-over-year per the AECEA brief.

As reported previously by Mercom, of the 9.65 GW of solar installed in the first quarter of 2018 in China, approximately 7.68 GW consisted of distributed solar capacity. This could mean that the 10 GW cap could already have been breached by now. To be in compliance with this new notice, DG growth in the next 6 months will have to be driven by state and local policies, but there is no sign that local governments can handle this transition.

The government order also states that the utility-scale target for the year has now been abolished, and all regional provinces have been instructed to impose bans on all entities seeking FiTs under the 2018 mechanisms.

FiTs have also been reduced by RMB 0.05/kWh across the board. Specifically, FiTs for grid-connected projects in the resource zones of 1, 2 and 3 have been changed to RMB 0.5, 0.6 and 0.7/kWh. For self-consumption DG projects with exporting surplus power, FiT rates have been reduced by RMB 0.05/kWh to RMB 0.32/kWh. AECEA is of the opinion that a 6-9 percent reduction in FiTs is standard and anticipates FiTs to be reduced by 12-15 percent starting January 1, 2019.

After setting a 13.9 GW target in utility-scale installations for 2018, the government notice abolishes that target and instructs provinces to stop projects seeking FiTs. Any financial support to utility-scale projects is subject to further notice. This announcement will likely lead to a slowdown of installations.

AECEA noted that outstanding FiT payments at the end of 2017 had risen to approximately $17.5 billion. The cancellation of the 2018 FiT for utility-scale projects also puts the responsibility on local governments to deal with the issue of outstanding payments and grid curtailments.

The FiT mechanism for China’s poverty alleviation schemes were not impacted by the new notice and will remain at RMB 0.65, 0.75 and 0.85/kWh for zones 1, 2 and 3 respectively. AECEA, however, noted that despite the wide government support for the successful schemes, a new set of policies and targets are expected to be drawn-up soon.

“The policy changes announced by the Chinese government agencies are significant and will change the solar market dynamics if these policies are implemented as proposed. The possible reduction in demand due to these policy changes will mean crash in component prices and an oversupply situation. This could mean cheaper components for developers and extreme price competition for local component makers. It remains to be seen how the Chinese government will handle job losses that will accompany such measures. The Chinese domestic demand was ramped up 6-7 years ago in response to the global demand crash and to absorb oversupply and minimize job losses. These developments are extremely concerning as they will impact solar markets globally,” said Raj Prabhu, CEO of Mercom Capital Group. 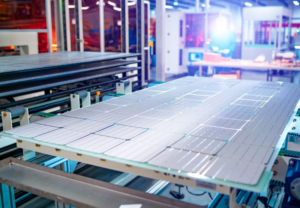