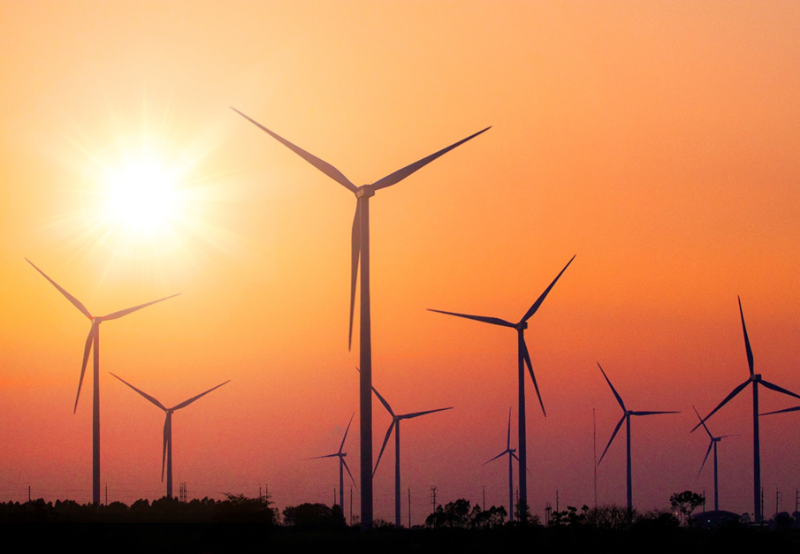 Maharashtra Electricity Regulatory Commission (MERC) directed Sterling Agro Industries to pay deviation charges of ₹1,634,494 (~$19,747) for the period between January 6, 2020, to June 28, 2020, for deviation at the Dahiwadi pooling substation, due to the lack of forecasting and scheduling.

Sterling Agro Industries had filed a petition with Maharashtra State Load Despatch Centre (MSLDC) to waive the deviation charges. The company claimed that due to infrastructural and operational constraints, its qualified coordinating agency (QCA) could not accurately forecast the generation, leading to excessive deviation charges.

The forecasting and scheduling regulations provide that the QCA must provide real-time data relating to the power generation parameters and weather-related data to MSLDC. The rules allow QCAs to utilize MSLDC’s forecast to offer this real-time schedule.

Sterling Agro, in its petition, stated that MSLDC did not publish its forecast during the period, and it was deprived of the chance to adopt it.

The forecasting and scheduling regulations provide that the renewable generators at a pooling substation can appoint a QCA if at least 51% of the generators at a substation approve. Sterling Agro claims it had appointed its QCA, whereas a few other wind energy generators at the same substation failed to do so. Hence, the generation from their wind installations was not forecasted or scheduled at the full capacity of the wind park.

The power was injected into the grid without the forecasting and was calculated as the deviation. Sterling Agro and all the generators at the substation were asked to pay toward the deviation charges.

MSLDC claimed that the QCA was obligated to provide real-time data on the generators. It also argued that the substation was not at a remote location and that Sterling Agro was responsible for creating infrastructure and network connectivity for exchanging information with the QCA. The QCA failed to collect the real-time data of the Sterling Agro’s wind installation and thus could not provide proper forecasting data.

MSLDC claimed that it had published its weather forecast on a timely basis, which was available on its portals. Sterling Agro only had to pay ₹3,000 (~$36)/substation/day to avail of this data, and they chose not to avail of this service. MSLDC also stated that it was not responsible for sharing RTU data with the QCA and that the lack of consensus among the wind generators to appoint the QCA is not its responsibility.

The QCA claimed that the peculiar terrain of the Dahiwadi pooling substation made installing the specified metering arrangement, SCADA, data telemetry, and internet network connectivity difficult. This was because of the specific complex geographical location of the substation, which is situated in Dahiwadi city, while the SCADA was located in a village with extremely poor network connectivity. The COVID-19 pandemic also further impeded work as the lockdown in the country continued until June 2020.

MSLDC argued that sufficient time was given to develop the infrastructure.

The Commission observed that the QCA had ample time since August 2018 to initiate the steps for building the necessary infrastructure to get real-time generation data. It also noted that QCA and generators were made aware of the requirement of establishing SCADA from the turbine level to the substation in December 2018.

The Commission noted that the trial run operation of the forecasting and scheduling regulations commenced on July 1, 2019. The scheduling data and the actual generation data were with QCA and generators.

Hence, the deviation was known to Sterling Agro from the first week of the six months trial run as QCA was appointed for the Dahiwadi pooling substation on 18 August 2018. Also, MSLDC has stated that the mock trial bills were issued during the trial run period for the substation. Hence, the deviation impact was known to Sterling Agro during this period.

The Commission said that the QCA should have initiated the process of establishing the necessary infrastructure immediately after the commencement of the trial run operations to minimize or avoid any deviation suffered by Sterling Agro.

The Commission also stated that the expected period of completion of related activities for the commercial implementation was much before the lockdown period. Thus, the argument that COVID-19 disrupted the infrastructural and operational activities does not hold ground.

The Commission also highlighted that renewable energy is normally under-injected and has significant implications on deviation management at the state periphery level.