The Maharashtra state government cabinet has given its nod to the state’s Electric Vehicle Policy 2018.

A notification issued by the state government stated that all three segments of the electric vehicle (EV) sector – manufacturing, creation of infrastructure, and consumers – are accounted for in the policy.

The policy aims at creating an enabling environment for the manufacture of 500,000 EVs in the state within the next five years. In it, the state government proposes exempting e-vehicles from road tax and registration charges in Maharashtra.

A 15 percent subsidy will also be provided to the owners of the first 100,000 EVs registered in the state. In India, the EV category includes e-cars, e-buses, e‑scooters, e-rickshaws, and other two-wheelers that can run on electricity.

To create suitable infrastructure, the state government is also working to ensure the development of charging stations by proposing to provide a maximum subsidy of ₹1 million (~$15,549) per charging station to the first 250 stations that are set up in Maharashtra.

Mercom previously reported that India’s EV market was slowly gaining momentum after three years of relative inaction. However, the country still lags behind other nations when it comes to EVs.

Adoption of EVs was supposed to be promoted by the country’s National Electric Mobility Mission Plan (NEMMP), which was launched in 2013 with an estimated investment of approximately ~$3 billion (~₹192.8 billion). The program was designed to promote the adoption of hybrid and EVs in India. But, due to a lack of action, not a lot has been achieved with the program.

Despite the lackluster implementation of the NEMMP, India has made progress in the adoption of EVs on other fronts. In August 2017, India saw its first ever EV tender when Energy Efficiency Services Limited (EESL) announced a procurement tender for 10,000 EVs to be used by government departments and agencies.

India is now targeting the deployment of 5 million to 7 million electric vehicles across the country by 2020 under the revised NEMMP 2020, released in August. 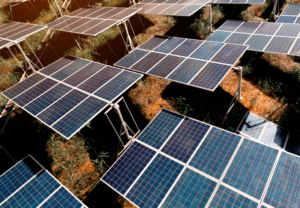 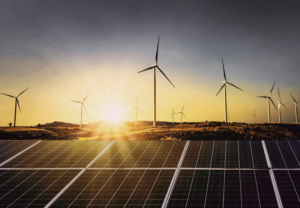