The last date to submit the bids online is February 27, 2023 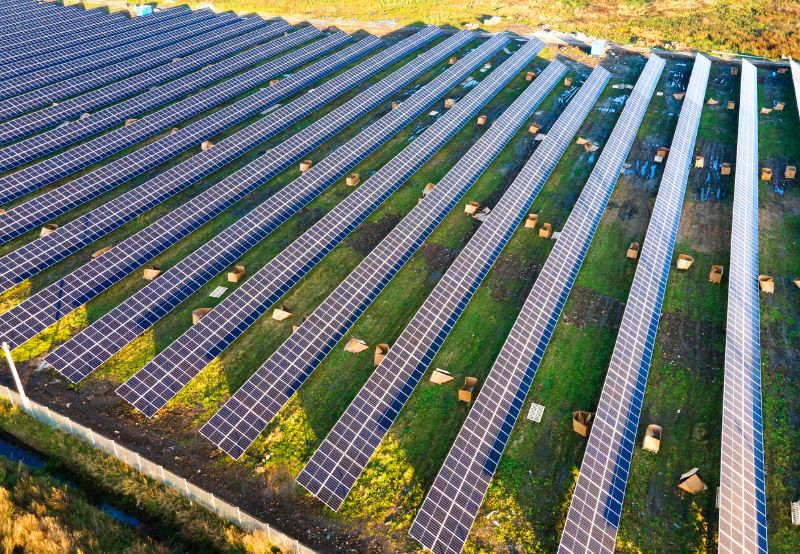 The Maharashtra State Electricity Distribution Company (MSEDCL) has invited bids to procure 350 MW of solar power from projects to be developed in the state.

The last date to submit the bids online is February 27, 2023. Bids will be opened on the same day.

The successful bidders will have to furnish an amount equivalent to ₹500,000 (~$6,129)/MW as a performance bank guarantee 30 days before the power purchase agreement (PPA) is signed.

The project should be commissioned within 12 months of signing the PPA.

The minimum individual project capacity to be developed will be 1 MW and the maximum 10 MW.

The successful bidders will be required to sign PPAs with MSEDCL within one month from the letter of award.

To participate in the bidding process, the net worth of bidders at the end of the previous financial year should be at least ₹5.5 million (~$67,414)/MW of the quoted capacity.

They should have a minimum annual turnover of at least ₹2.5 million (~$30,642)/MW of the quoted capacity during the last financial year.

Additionally, they should have internal resource generation capability in the form of profit before depreciation, interest, and taxes for a minimum of ₹1 million (~$12,257)/MW of the quoted capacity as of the last day of the previous financial year.

They should also have an in-principle approval from lending institutions committing a line of credit for a minimum of ₹1.25 million (~$15,321)/MW of the quoted capacity toward meeting the working capital requirement.

The project should be designed to deliver energy at the 11/22 kV level substation of MSEDCL.

The transmission of power up to the interconnection point and energy accounting infrastructure will be the successful bidder’s responsibility.

Also, the solar modules to be used for the project should be from the Approved List of Models and Manufacturers issued by the Ministry of New and Renewable Energy.

MSEDCL has stated that the declared capacity utilization factor (CUF) should not be less than 19% over a year. The solar power generator should maintain generation to achieve CUF in the range of ±10 % of their declared value during the PPA duration.

Recently, MSEDCL invited bids to procure 450 MW of power from solar projects to be developed in Maharashtra.

Earlier, MSEDCL had invited bids to procure 230 MW of solar power from projects to be developed in the state.

According to Mercom’s India Solar Tender Tracker, MSEDCL has so far floated tenders for 22.48 GW of solar projects.