The Commission approved a tariff of ₹2.71/kWh, including trading charges and risk premium 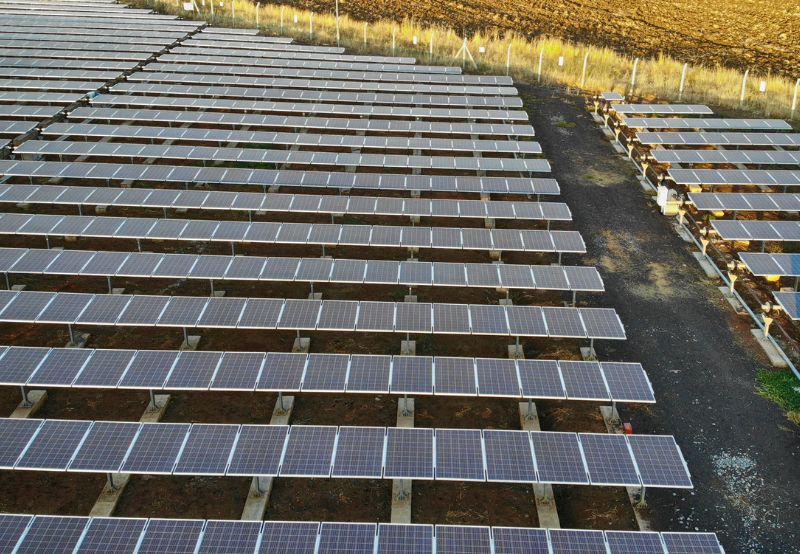 The Maharashtra Electricity Regulatory Commission (MERC) has approved the procurement of 234 MW of solar power by Brihanmumbai Electric Supply and Transport Undertaking (BEST) from Solar Energy Corporation of India (SECI) at a tariff of ₹2.71 (~$0.033)/kWh.

It also approved the draft power sale agreement (PSA) between BEST and SECI.

Further, the Commission noted that the solar power procured from SECI would be considered towards BEST’s renewable purchase obligation (RPO) targets.

The ruling came in response to the petition filed by BEST seeking approval to procure 300 MW of solar power from SECI from the proposed interstate transmission system (ISTS)-connected solar power projects linked with solar manufacturing projects to meet the RPO targets.

In 2019, SECI floated a manufacturing-linked solar tender. Adani Green and Azure Power were declared the winners in the auction.

SECI issued the letter of award (LoA) to Adani Green Energy Four for setting up 6 GW of ISTS-connected solar power projects linked with 1.5 GW of the solar manufacturing plant.

Similarly, SECI issued the LoA to Azure Power for setting up 2 GW of ISTS-connected solar power projects linked with 500 MW (per annum) of a solar manufacturing plant.

BEST, in its submission, said that it would receive supply from FY25 onwards, which will help meet its RPO targets.

Further, BEST added that its load projection by the end of FY25 was 983 MW.

Considering its existing tie-up with the Tata Power Company-Generation (TPC-G), Manikaran, Walwhan Solar, and the PSA with SECI  for 400 MW wind-solar hybrid power along with solar power from the 300 MW project can be helpful to meet the demand-supply gap of BEST.

SECI, in its submission, stated that the capacity available from the two generators- Adani Green and Azure were for resale to BEST. But as Azure had not confirmed the sale, the quantity of power available to BEST was 234 MW, to be supplied by Adani Green.

The nodal agency added that it would sign PPAs with Adani Green for the purchase and sale of 234 MW after signing PSA with BEST for the said capacity.

The Commission noted that the power proposed to be procured by BEST was not exceeding the long-term RPO trajectory specified by the Ministry of Power.

Also, BEST was entitled to replace its costly long-term power as and when the issue of extension of the PPAs with TPC-G comes to light. Considering these factors, the Commission approved the BEST’s petition.

Further, as the state government guarantee did not cover BEST, it had to pay an additional risk premium of ₹0.10 (~$0.001)/kWh, which would be credited to the payment security fund maintained by SECI.

MERC stated that the total rate of ₹2.71 (~$0.033)/kWh (including the risk premium) was lower than the recently concluded solar tenders of MSEDCL and was a good option for BEST.

Subscribe to our real-time regulatory updates to ensure that you never miss any critical updates from the renewable energy industry.