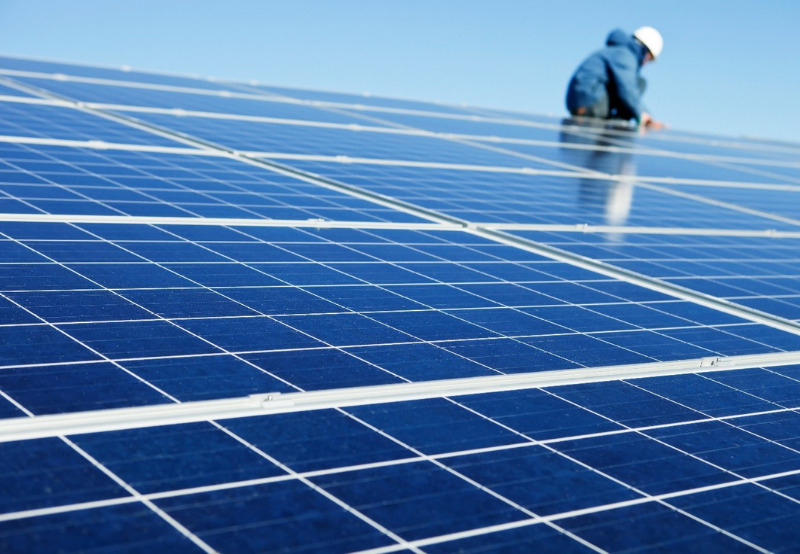 Mahanadi Coalfields, a subsidiary of Coal India Limited, has invited bids for operation and maintenance (O&M) of a 2 MW solar project at its Burla headquarters in Sambalpur district of Odisha for two years.

There is no requirement of any earnest money deposit to participate in the bidding process. Successful bidders will have to submit 3% performance security of the contract amount within 21 days from when the letter of award is issued. The bank guarantee submitted for performance security should be ₹500,000 (~$6,724) and above.

To participate in the bidding process, the bidder should have an experience of executing a similar work, valuing 50% of the annualized value of work put to tender for over one year, or a contract with a value of 50% of the estimated value of work for one year during the last seven years.

Annualized value of the work will be calculated as the – estimated value/period of completion in days x 365.

The bidder should possess a valid electrical contractor’s license issued by an electrical licensing board or authority of any Indian state or union territory.

Mahanadi Coalfields has stated that preference will be given to local suppliers under the ‘Make in India’ policy. As per the policy, Class-I and Class-II local suppliers will have an advantage.

Class-I local suppliers are those whose goods, services, or works offered for procurement, has local content equal to or more than 50%.

Class-II local suppliers’ goods, services, or works are offered for procurement, with local content equal to or more than 20% but less than 50%.

As per the tender document, if the MSE vendor participating in the tender quotes within the price band of lowest (L1)+15%, he will be awarded 25% of the total tendered work requirement subject to acceptance of the L1 price. In the case of more than one such MSE, the supply will be shared proportionately. If the work cannot be split, then the opportunity to match the L1 rate of the tender will first be given to MSE, who has quoted the lowest rate among the MSEs, and the total work will be awarded to them after matching the L1 price.

The contractor will have to ensure 98% plant availability subject to grid availability with a guaranteed 75% performance ratio and 13 to 15% capacity utilization factor annually.

In December last year, Mahanadi Coalfields had issued a tender to set up 1.21 MW of solar rooftop systems on its various administrative buildings.