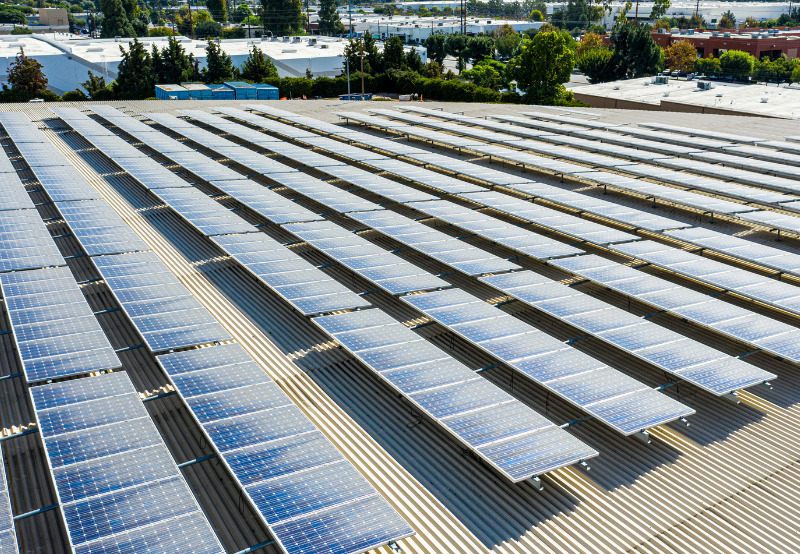 The Madhya Pradesh Urja Vikas Nigam Limited (MPUVNL) has invited bids to select solar developers to implement 41 MW of grid-connected rooftop solar projects at various locations in the state. The projects will be developed under the renewable energy service company (RESCO) model.

The RESCO model is a system where the developer owns the solar project, and the consumer only has to pay for the energy generated.

The scope of work includes the design, engineering, supply, financing, installation, testing, and commissioning of 41 MW of grid-connected rooftop solar projects in the state, along with comprehensive maintenance for 25 years.

The successful bidder will have to furnish an amount of ₹1.9 million (~$25,864)/MW as the performance bank guarantee.

The grid-connected projects may be allowed under either Category-I or Category-III, as defined in the policy for decentralized renewable energy systems, 2016.

The bidder should be a body incorporated in India under the Companies Act, 1956 or 2013. The bidder or any member of the consortium having been blacklisted by the nodal agency or by any government agency or public sector undertaking will not be allowed to participate in the tender.

The bidder’s average annual turnover should be at least ₹24 million (~$326,707)/MW for the project group during the last three years. Alternatively, the bidder should have a net worth of at least ₹8 million (~$108,902)/MW.

The minimum capacity utilization factor (CUF) to be maintained by the generator for every operational year should be 17%.

In October last year, MPUVNL had floated a request for a proposal for 30 MW of grid-connected rooftop solar projects under the RESCO model to be installed at various locations in the state.

Mercom’s flagship event Mercom India Solar Summit, to be held virtually on April 8 and 9, will have an exclusive session titled “Can Rooftop Solar Come Out of Ground Mount’s Shadow and Be the Next Big Thing?” Industry stakeholders will share ideas on facilitating growth in the rooftop market and how to address challenges when dealing with DISCOMs. You can click here to register for the event.