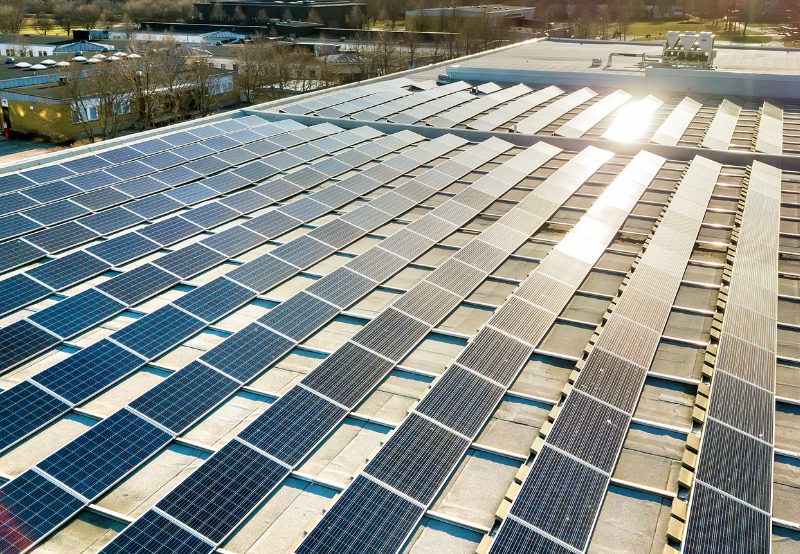 Lucknow Smart City Limited (LSCL) has invited expressions of interest (EoI) for the installation of 8.5 MW of grid-connected rooftop solar systems under the renewable energy service company (RESCO) model on government buildings under the ‘Smart City Mission’ in Lucknow.

The scope of work includes the design, supply, installation, testing, and commissioning of 8.5 MW of grid-connected rooftop solar systems on government buildings under the ‘Smart City Mission’ in Lucknow. The successful bidder will also have to take care of the operation and maintenance activities of the project for 25 years.

The last date to submit the bids is August 23, 2021, and bids will be opened on the same day. The pre-bid meeting will take place on August 13.

To participate in the bidding process, the bidder should have executed a cumulative capacity of 1 MW of solar projects for any state agency, central agency, public sector undertaking, or railways during the last seven years. The project should have been functional for at least one year. The bidder’s average annual turnover during the last three financial years should be at least ₹350 million (~$4.71 million). In the case of a consortium, the combined turnover of all the consortium members will be considered for evaluation.

The bidder’s net worth should be positive for each of the last three financial years before the bid submission date.

The vendors eligible for the supply and installation of the rooftop system must establish a service center in each district. These centers have to provide services within the timelines specified in the contract, free of cost for the first five years of commissioning of the rooftop system.

According to Mercom’s India Solar Tender Tracker, several smart cities in Uttar Pradesh have floated tenders over the last year.