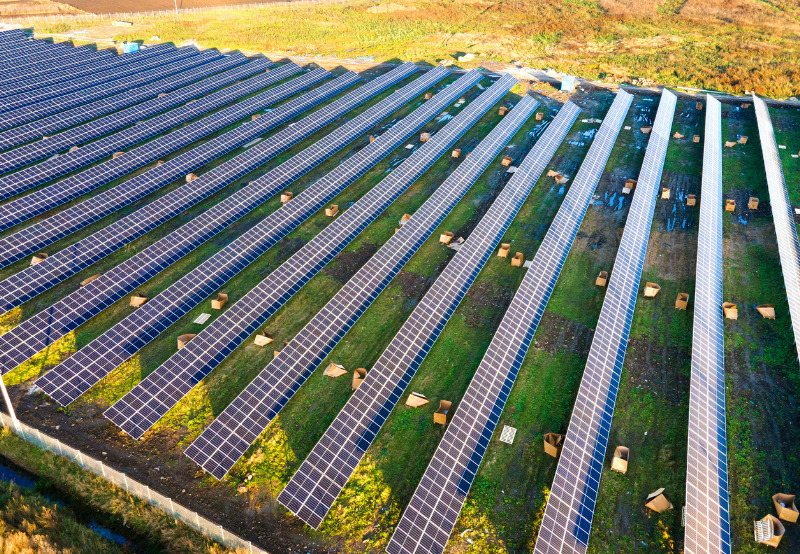 The Telangana State Authority for Advance Ruling recently clarified that liquidated damages recovered by a solar developer from an engineering, procurement, and construction (EPC) service provider for the delay in commissioning of a project attract 18% Goods and Services Tax (GST).

The solar developer filed a petition with the Telangana State Authority for Advance Ruling with a query, whether the commissioning of the project qualifies as ‘supply’ under the GST law and if it would attract GST on the recoverable liquidity damages.

The authority observed that the failure to comply with the contract at or before specified time makes the contract invalidated at the option of aggrieved parties according to Section 55 of the Indian Contract Act, 1872.

Alternatively, the aggrieved party can recover compensation for such loss caused by the non-performance, and the liquidated damages in such cases are considered for tolerating an act or a situation arising from the contractual obligation.

Therefore, the authority opined the commissioning of a project qualifies as ‘supply’ and that the liquidated damages are taxable as per Entry 5(e) of Schedule II of the CGST Act, 2017.

In addition, Section 2(31)(b) of the CGST Act mentioned that the supply of goods or services or both includes the monetary value of an act of forbearance. Therefore, such toleration of an act or situation under an agreement constitutes a supply of services, and such toleration’s consideration or monetary value is taxable. The consideration received for such forbearance is taxable under central goods and services tax (CGST) and state goods and services tax (SGST) at 9% each under chapter head 9997 at serial no. 35 of Notification No.11/2017- Central/State tax rate.

In the present case, the authority said the solar developer imposed liquidated damages on Belectric India for covering the loss of revenue and costs borne due to delay in commissioning of the project per the agreement and does qualify for GST imposition as per the regulations.

It said the date prescribed in the agreement for determination and payment of liquidated damages would be the time to supply that service.

Earlier this month, the Karnataka Electricity Regulatory Commission directed the Bangalore Electricity Supply Company not to levy liquidated damages, if already levied, to be refunded to ReNew Wind Energy (MP Three) within two months as delay in commissioning of projects was due to ‘force majeure’ events.

Subscribe to Mercom’s real-time Regulatory Updates to ensure you do not miss any critical updates from the renewable energy industry.