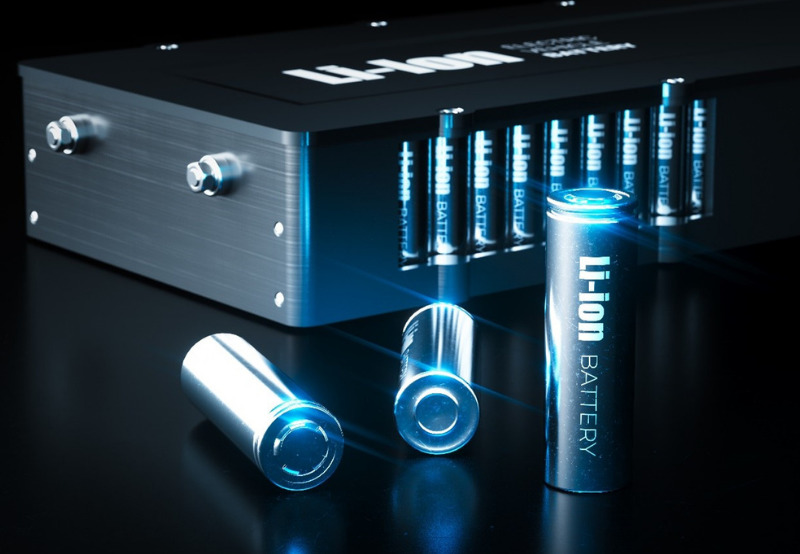 Engineers from the Massachusetts Institute of Technology (MIT) and Kyushu University in Japan have demonstrated how light could be used to improve the efficiency of fuel cells, lithium-ion batteries, and other devices based on the movement of charged ions.

According to the study, light can be used to stimulate electrons to make them more conductive. This can have wide-ranging applications in various devices, including solar cells.

Similarly, fuel cells depend on the movement of hydrogen and oxygen ions to create electricity.

The study points out that the materials behind the applications based on the movement of ions are ceramics. Ceramics are made of tiny crystalline grains fired at high temperatures to form a dense structure. But the problem arises because these fast-moving ions are blocked at the grain boundaries.

“What we find is that the ionic conductivity — the rate at which the ions can move and, therefore, how efficient the resulting device can be — is often markedly degraded by the fact that the ions get blocked at these grain boundaries,” said Harry L. Tuller, professor of ceramics and electronic materials in Department of Materials Science and Engineering at MIT.

Using the new method, the engineers demonstrated how light could lower the barriers that ions encounter at the grain boundaries.

To prove their point, the researchers demonstrated the use of light on the movement of oxygen ions through a solid electrolyte of ceria and gadolinium.

Speaking on this latest development, William Chueh, associate professor of materials science and engineering at Stanford University, said, “While the movement of electrons under the illumination of light is extensively studied, the movement of ions is only now receiving attention. The work by Tuller and colleagues demonstrates that illuminating materials for fuel cells, electrolyzers, and batteries can substantially lower the bottleneck on ion movement.”

The work could have wide-ranging applications, including boosting the performance of lithium battery electrolytes by increasing their charging rate.

The researchers stated that some devices based on ionic conductivity, like solid oxide fuel cells, must be operated at very high temperatures (about 700 degrees Celsius) for the ions to overcome and move across the grain boundary barriers. And high temperatures, in turn, bring their own problems.

“Our dream was to see if we could overcome the barriers using something that doesn’t require heat. Could we get the same conductivities with another tool? That tool turned out to be light, which had not been tested in this context before.” said Defferriere, a graduate student at the Department of Materials Science and Engineering at MIT.

Last December, researchers from MIT announced that they had developed a novel electrode material that they believed could be integrated into a semi-solid battery to store renewable energy cost-effectively.

Earlier, researchers from Helmholtz Institute Ulm and Cheongju University had developed a new lithium-metal battery that claimed to offer an extremely high energy density of 560 watt-hours per kilogram with remarkably good stability.