However, the DISCOM will be entitled to recover the power purchase cost from April 01, 2021 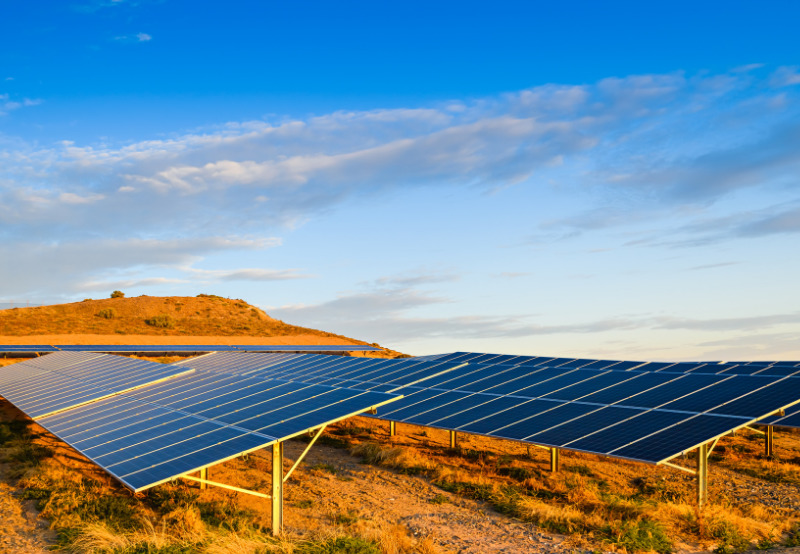 The Joint Electricity Regulatory Commission (JERC) has set a tariff of ₹7.12 (~$0.097)/KWh for 485 kW rooftop solar power projects and 900 kW ground-mounted projects at Kala in the Union Territory of Dadra and Nagar Haveli.

However, the Commission noted that the DNH Power Distribution Corporation Limited (DNHPDCL) had failed to file the petition to determine the levelized tariff in time and submitted the petition late. It said that these projects’ tariffs could only be allowed prospectively from April 01, 2021. The consumer cannot be burdened due to the distribution company’s failure (DISCOM) to file the petition on time.

DNHPDCL filed a petition to determine the levelized tariff for power from ground-mounted solar projects and rooftop solar projects. The DISCOM had requested the Commission that for the solar ground-mounted projects commissioned in the FY 2016-17 and 2017-18, the levelized tariff should be determined per regulations 2015, and for the solar project commissioned in 2019, the tariff should be considered as per 2019 regulations.

DNHPDCL had installed and commissioned ground-mounted and rooftop solar projects for meeting its renewable purchase obligation (RPO) targets and had also signed a power sale agreement (PSA) with the Solar Energy Corporation of India (SECI) for the procurement of 50 MW of wind power. DNHPDCL had shown its willingness to procure 200 MW of round-the-clock (RTC) power.

Since the petitioner had not filed the petition in time, it would not be entitled to any tariff recovery for the years (2016-17, 2017-18, and 2018-19). Further, the Commission said that the solar tariff could not be allowed retrospectively, and the consumer cannot be burdened due to DISCOM’s failure to submit the petition on time. Hence, the Commission noted that the levelized tariff from FY 2020-21 would be considered for the respective solar projects from the projects’ commissioning date.

In October last year, JERC had reviewed RPO targets for FY 2019-20 based on the submitted data from the region under its jurisdiction. The analysis showed that except Goa and Chandigarh, all other union territories had failed to meet the solar RPO targets.

Earlier, JERC had announced generic tariffs for solar, wind, and small hydro projects. The order came into force on June 01, 2020, and is valid until March 31, 2021.