The leased areas can produce over  4.6 GW of offshore wind energy 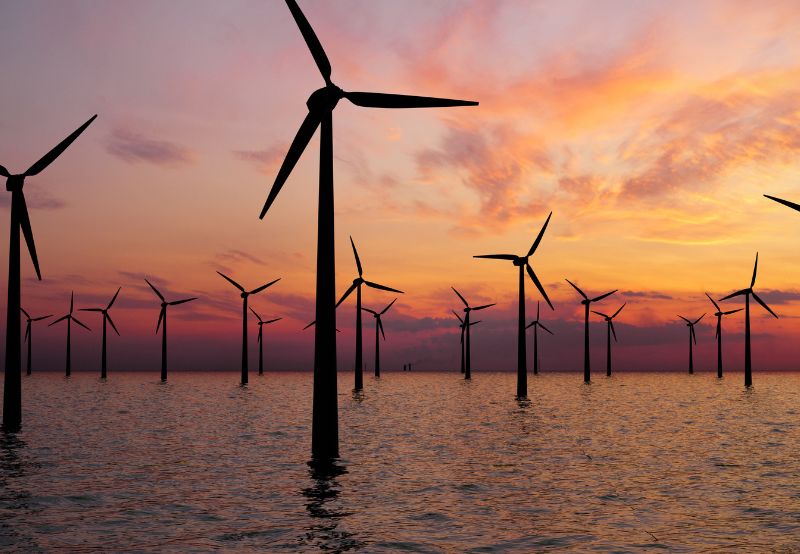 The Biden administration said that it has received more than $757 million in winning bids for offshore wind development rights in California, making it the third major lease sale in this category this year and the first ever for the Pacific region.

The highest bid came from California North Floating at $173.8 million for an area of 69,031 acres.

“The Biden-Harris administration believes that to address the climate crisis head-on, we must unleash a new era of clean, reliable energy that serves every household in America. Today’s lease sale is proof that industry momentum – including for floating offshore wind development – is undeniable,” Secretary Deb Haaland said.

It would result in $117 million in investments for these critical initiatives.

According to a report published by the U.S. National Renewable Energy Laboratory and the U.S. Department of Energy, the United States needs to deploy 40 to 90 GW of solar and 70 to 150 GW of wind energy every year until 2030 to decarbonize the country’s power sector by 2035.