Lack of Insurance for Solar Modules Holding Back India-Made Modules

Currently, there’s a dearth of attractive insurance products in the country 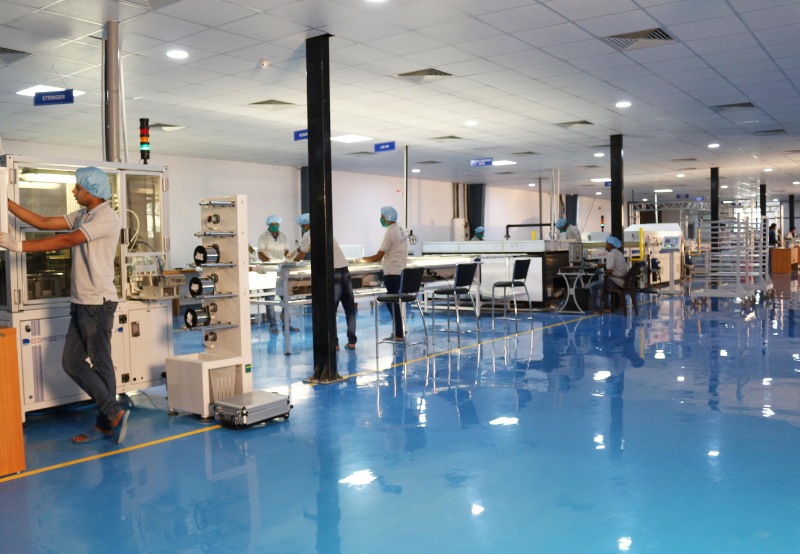 Indian manufacturers have made solid inroads supplying to the domestic market after the safeguard duty was imposed on imported modules from China, Malaysia, and Taiwan last year, according to Mercom India Research data. Three Indian manufacturers appeared among the top supplier’s list. This trend is likely to continue at least into the second half of the year.

As the safeguard duty starts to drop from 25% from 20% at the end of July and 5% after that every six months until July 2020 the price advantage enjoyed by Indian manufacturers will also continue to decrease. If Indian manufacturers want to continue to supply to developers that they have built a relationship with, they will have to start focusing on quality and stand behind their panels with a warranty backed by insurance.

The government has been trying to create a robust domestic market by implementing a reworked mega manufacturing tender that provides leeway to pure-play module manufacturers in terms of associated solar project development.

Lack of insurance products for solar PV modules in India is a problem that needs to be addressed. Indian solar module manufacturers often point out that the Chinese government has made it a point to provide module insurance, thereby making it more attractive to solar PV project developers.

In India project insurance is available, but there is no module insurance that is being provided as of now. Project insurance in India currently covers shortfalls in power generation. Even though the cost of insurance can make modules a little bit more expensive, it will make purchasing modules from manufacturers that offer insurance less risky and more attractive for project developers.

This cost can be passed on to project developers if they are willing to purchase higher-cost solar PV modules. As then they can be assured that in case of any fault in modules, they are covered by the insurance.

Product Warranty- Under this warranty, the manufacturer provides a warranty against any defect in the material and quality of the product under normal conditions. The PV modules generally come with a standard warranty for ten years. In case a defect in the material or quality is developed during the warranty period, the purchaser is compensated for the cost of the module, or the manufacturer replaces the defected modules with new ones.

A top executive at one of India’s major solar PV module and cell manufacturing companies commented, “Currently, there are only two insurance products available in India, namely HDFC Ergo Solar Panel Warranty Insurance and ICICI Lombard warranty insurance. Even these do not cover the complete useful life that is demanded of a solar PV module.

Indian solar PV project developers buy Chinese modules as they come with a lifetime (25 years) warranty. Even if the modules are damaged, they are replaced by the manufacturer or the cost is provided to them based on the loss suffered.

Dr. Rahul Kapil of LONGi Solar told Mercom that there are various insurance products available for their modules depending on the customer’s choice. He added, “It should not be a huge challenge for the Indian government to provide module insurance. They will have to line up with a third party to provide it.”

India exported solar modules and cells worth $33 million (~₹2.3 billion) in Q1 2019, an increase of 74% compared to $19 million (~₹1.3 billion) of exports in the same quarter of the previous year. Manufacturers who are exporting face the greater need to provide insurance for their modules as most countries that they export to, mandate insurance for modules.

“Indian developers generally wouldn’t ask for the insurance, but now bigger developers have started to ask for it,” add the executive.

The same month, ICICI Lombard came up with a product that insures solar parks for the first 15 years of operation. There have been no new products announced ever since.

As the market matures, insurance products will become mandatory, and manufacturers that provide them will have a definite edge over their competitors.