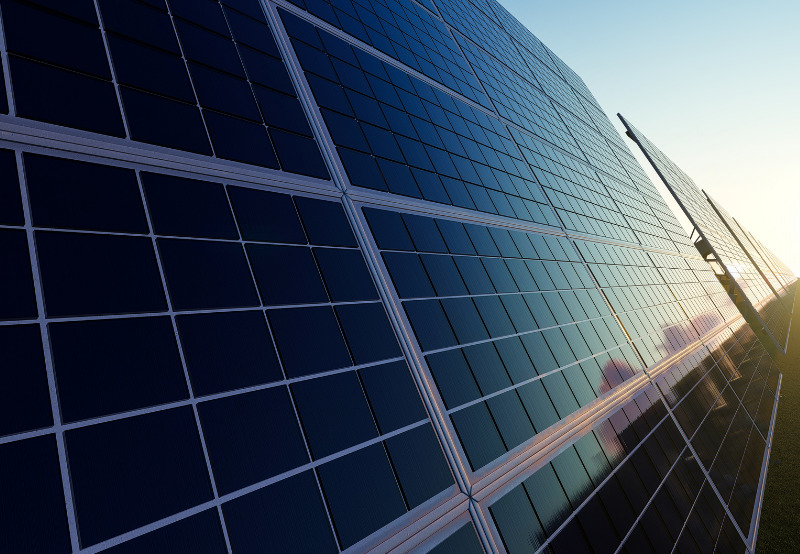 The Kerala State Electricity Board (KSEB) has invited bids for an operation and maintenance (O&M) contract for three years for the 1 MW grid-connected, ground-mounted solar project on the premises of the 220 kV substation at Kanjikkode in Kerala’s Palakkad district.

The bid will remain valid for 180 days from the last date of opening the bid. KSEBL reserves the right to modify the bidding documents.

The scope of work includes cleaning the solar modules, vegetation control, system inspection, supervision and control of the project, coordination of maintenance activities, and executing everything necessary to ensure that the project stays well-oiled for the three-year contract duration.

The successful bidder will have to submit an amount equal to 3% of the total contract value as the performance security deposit.

To participate in the bidding process, the bidder should have carried out O&M work for a minimum cumulative capacity of 2 MW solar projects in India during the last seven years, with each project of at least 500 kW capacity for a minimum period of one year, with at least one project consisting a switchyard of voltage level 11 kV and above.

The bidder should also produce a solvency certificate obtained within six months preceding the date of notification of the bid, for an amount equivalent to the estimated amount of the contract.

To qualify in the bid, the bidder’s minimum annual turnover should be ₹3 million (~$41,212) for at least three years in the last five financial years.

Last month, the Kerala State Electricity Regulatory Commission asked KSEB to take up the issue of the purchase preference for micro, small, and medium enterprises in the 200 MW rooftop tender under the ‘Soura Subsidy Program’ with the Ministry of New and Renewable Energy.

According to Mercom’s India Solar Tender Tracker, KSEB has so far floated tenders for 225 MW of ground-mounted solar projects.