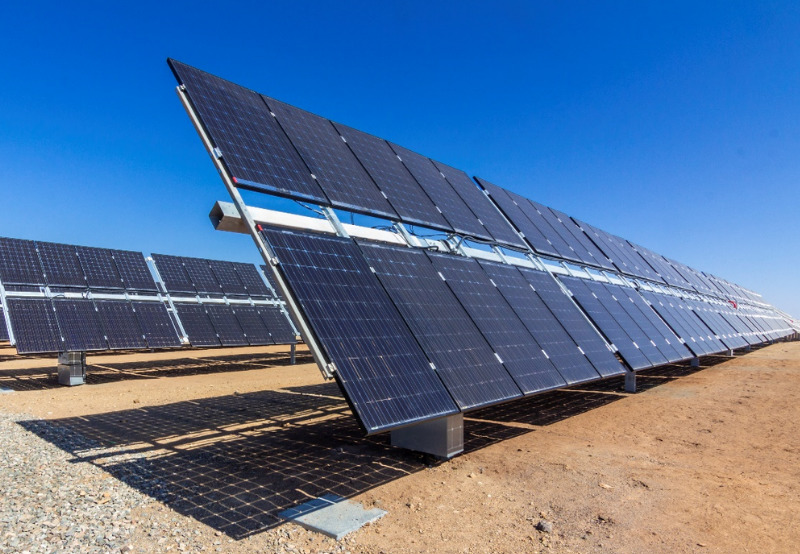 The Karnataka Electricity Regulatory Commission (KERC), in a recent order, ruled that ACME Kudligi Solar was liable for a reduced tariff of 80% of the quoted tariff and liquidated damages for a delayed 20 MW solar project in Karnataka.

The Commission directed the Bangalore Electricity Supply Company Limited (BESCOM) to recover liquidated damages after six weeks from the date of the issuance of the order.

ACME Kudligi Solar Energy had filed a petition, requesting the Commission to declare that the commissioning of the project was affected by ‘force majeure’ events. The developer also argued that it was not liable for any liquidated damages for the delay in commissioning the project.

ACME Kudligi Solar Energy is a special purpose vehicle (SPV) that ACME Solar Holdings incorporated to set up a 20 MW solar project in the Bellari district of Karnataka.

Karnataka Renewable Energy Development Limited (KREDL) had invited bids to develop 860 MW of solar projects in 43 taluks of Karnataka on December 7, 2017. ACME Solar was selected as the successful bidder to commission a 20 MW solar project and the sale of energy at ₹2.94 (~$0.041)/kWh.

Later, the developer applied for approval to evacuate the power from the proposed solar project site to 220/66 kV Kudligi substation.

The developer said that it would have been able to commission the solar project by the scheduled date, if not for the delay in the completion of the 220 kV Kudligi substation and requested this to be considered as a ‘force majeure’ event.

The Karnataka Power Transmission Corporation Limited (KPTCL), in its submission, argued that it had never guaranteed the developer that the Kudligi substation would be completed before the solar project commissioning date and was under no obligation to do so.

The Commission observed that ACME Kudligi Solar had completed the project’s construction works well before the scheduled commissioning date.

The Commission said that the developer was aware that in the PPA, the definition of ‘force majeure’ would not cover the event of non-availability of the substation, as a ‘force majeure’ event.

The Commission added that the developer must have been well aware of its obligation to find a suitable substation for evacuation of power from the proposed project site.

“From the records, it is clear that the progress of the work of the Kudligi substation and the upstream transmission lines connecting this substation was at the mid-level. Hence, the petitioner must have been aware of all the relevant facts before applying for evacuation program approval requesting evacuation of power to Kudligi substation,” the Commission said.

On the topic of liquidated damages, the Commission said that BESCOM could claim liquidated damages as per the PPA provisions without the need of any evidence to prove the loss sustained due to the non-supply of energy.

Further, the Commission stated that there was a delay of more than three months in the commissioning of the solar project. As per the PPA provisions, the developer was liable for a reduced tariff of 80% of the quoted price of ₹2.94 (~$0.041)/kWh. KREDL had added this clause in January 2018, that if project commissioning is delayed by three months, then the applicable tariff for the PPA will fall to 80% of the tariff quoted by the project developer. “It is a clear statement and will ensure that no dispute arises between the off-taker and the developer,” the KREDL official had then said.

Earlier, KERC had denied Adani Green Energy’s requests for relief under the ‘force majeure’ clause of its PPA with BESCOM. The clause was invoked for delays in the completion of 60 MW of solar projects in the state.