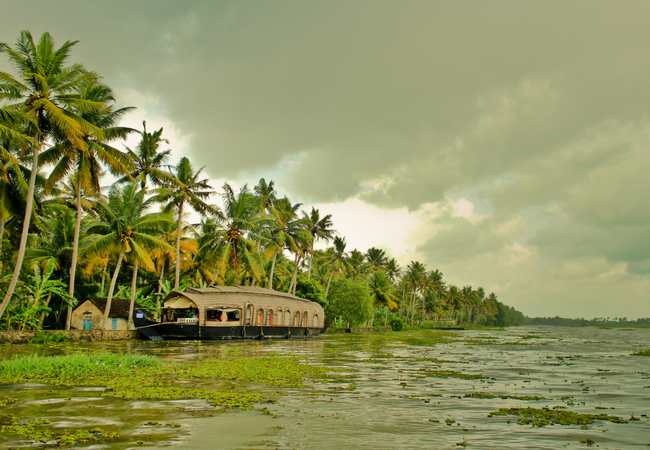 The renewable energy sector in Kerala could soon get a boost. The state plans to set up close to 1,000 MW of renewable energy projects comprising of solar and wind to meet its energy demand.

“About 65 percent of the annual power requirement of the state is sourced from outside the state,” said the State Minister for Electricity, Kadakampally Surendran in a recent press meeting. “The Government of India has recently mandated that 85 percent of the power generated in a state has to be utilized in that state and this is a problem for Kerala. In order to fulfill the state’s power demand, the best bet is going to be solar and wind energy. Currently, the state purchases power worth Rs.60 billion (~$898.84 million) annually from the central grid and other states to fulfill its power demand,” he said.

An official at the Government of Kerala’s Agency for Non-Conventional Energy and Rural Technology (ANERT) said that due to the lack of land availability, there are not many power projects in the state for both conventional and renewable. However, in the light of recent renewable purchase obligation (RPO) guidelines, it will be necessary for the state to harness its renewable energy potential.

Kerala released its Solar Energy Policy in 2013 with a mission to increase the installed capacity of solar to 500 MW by 2017 and 2,500 MW by 2030. “In the view of the recent policy demanding 85 percent power consumption to be generated in the state, renewables in Kerala will see fast-paced growth,” he said.

ANERT has been asked to come up with a policy to address the incentives that can be offered by the state government to boost renewable energy installation, according to the official. Additionally, ANERT will oversee rooftop installations in the state and the distribution utility will develop solar projects across Kerala with the help of the Solar Energy Corporation of India (SECI). Land has already been allocated to develop a 200 MW solar project in Northern Kerala.

At the press meeting, Mr. Surendran also stated that close to 600 MW of solar capacity will be added over the next three years and wind projects will be installed to generate another 100 MW. He also said that along with the 200 MW solar projects which are to be developed under the Kasargod Solar Park (Phase-I), another 200 MW capacity will be set up on land owned by the state government in the second phase. According to Mercom’s India Solar Project Tracker, a 50 MW project is under development in Phase-I of the solar park and bids have been invited for an additional 50 MW by SECI. The projects are being developed as part of two tripartite agreements signed; the first between SECI, Indian Renewable Energy Development Agency (IREDA) and Kerala State Electricity Board (KSEB) and the second between SECI, KSEB and Tehri Hydro Development Corporation India Limited (THDCIL).

The state’s Electricity Minister has called for an action plan to increase the renewable energy capacity in Kerala. The first 1,000 MW to be set up in the next three years will be to fulfill Kerala’s demand. The state will later focus on becoming power surplus.