Kerala Floats Tender for the Procurement of Solar Boats

The State Water Transport Department (SWTD), Government of Kerala, has floated a tender for the construction and supply of three solar boats.

The vessels will be designed and built as a GRP catamaran solar-powered passenger ferry with a passenger capacity of 75, intended for operation in Kerala under the inland rules.

The vessel must be registered with Directorate of Ports, Government of Kerala, and should adhere to the rules and regulations laid down by the Indian Register of Shipping (IRS) or any member of the International Association of Classification Societies (IACS).

As far as the eligibility criteria are concerned, the bidder should have prior experience in building a similar capacity of GRP catamaran solar ferry boats under IACS, and experience credentials should be submitted along with the bid. The vessel should be built in a yard in Kerala and should be approved by the Kerala Port Department IRS & Technical Committee. The warranty period for the entire vessel provided by the builder should not be less than one year.

The turnover of the interested entities should be not less than ₹30 million (~$400,000) for the last two years, and the supply of the vessels should be made within 12 months from the date of the purchase order.

High-efficiency polycrystalline solar PV modules should be fixed on the coach for generating electric power from the sun. The total capacity of the solar PV modules should not be less than 20 kW, and a battery bank of approximately 80 kWh consisting of lithium-iron-phosphate type batteries should be provided as an energy storage medium to meet the energy deficiency in cloudy conditions. The batteries should be capable of being charged by the solar panels through the solar charge controller. Solar power generation and storage should be designed using IEC standards of equipment to ensure reliability and safety.

In the past, the Military Engineering Services had also announced a similar tender for a 3 MW solar project to be developed at Ezhimala in Kerala. The estimated cost of the project was ₹225 million (~$3.487 million). 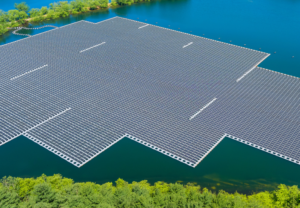 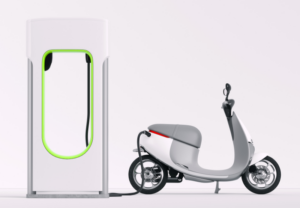 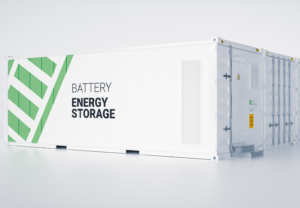 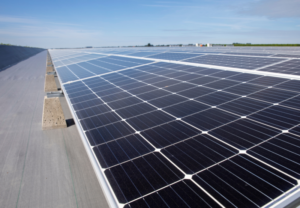