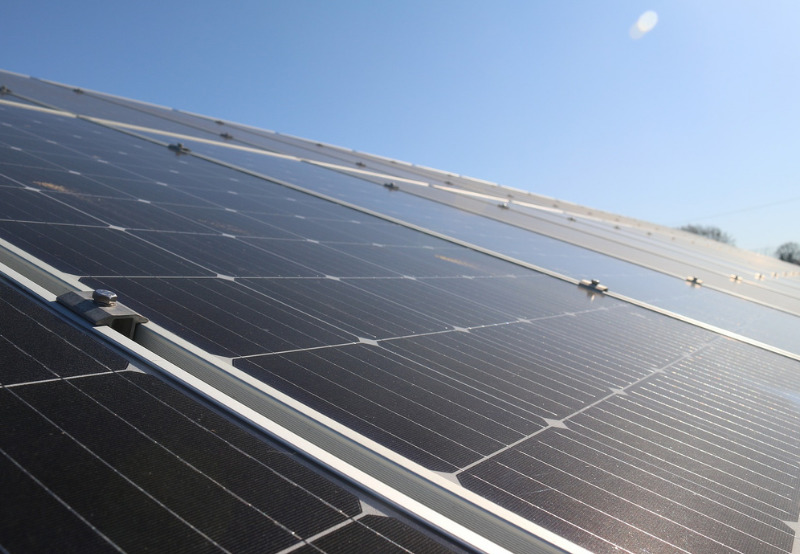 Keppel Corporation-led consortium has announced that it would acquire a 51% equity stake in Singapore-based solar developer Cleantech Solar for up to $150 million. The consortium includes Keppel Asia Infrastructure Fund LP (KAIF) and a co-investor of KAIF.

The consortium will acquire the stake through Cloud Alpha Pte Limited. The transaction is expected to be completed in the first quarter (Q1) of 2022.

Shell Eastern Petroleum Limited, Cleantech Solar’s existing shareholder, holds the remaining 49% of the equity stake. Shell will continue to support its future growth in the region.

With this transaction, the partnership between two long-term strategic investors – Keppel and Shell – will bring in the growth capital and support Cleantech’s ambitious growth plans over the next five years.

Cleantech Solar focuses on the commercial and industrial (C&I) segment. It has over 600 MW of solar capacity in various operations, construction, and development stages. Its assets are located across six countries -India, Thailand, Malaysia, Indonesia, Singapore, and Vietnam.

Cleantech said it has around 120 top-tier consumers, 95% of whom are spread across energy-intensive sectors, including auto, industrial, consumer and retail, energy, and chemicals. Consumers include Apollo Tyres, Cargill, Coca-Cola, Shell Lubricants, Akzo Nobel, and Kerry Ingredients.

Commenting on the acquisition, Loh Chin Hua, Chief Executive Officer of Keppel Corporation Limited, said, “Through acquiring a majority stake in an established platform with KAIF and a like-minded investor, we would be able to accelerate Keppel’s growth in the renewables space as we work towards achieving and surpassing our target of 7 GW of renewable energy assets by 2030.”

In October 2021, Cleantech Solar announced the financial close of ₹2 billion (~$26.72 million) senior secured loan facility with NIIF Infrastructure. The loan is expected to be utilized to refinance the company’s portfolio of open access solar projects in India.

Last year, Cleantech Solar received a green loan of $75 million (~₹5.67 billion) from the Singapore branch of ING Bank to support its expansion across Southeast Asia.