However, the Commission allowed the developer to sell power in the open market 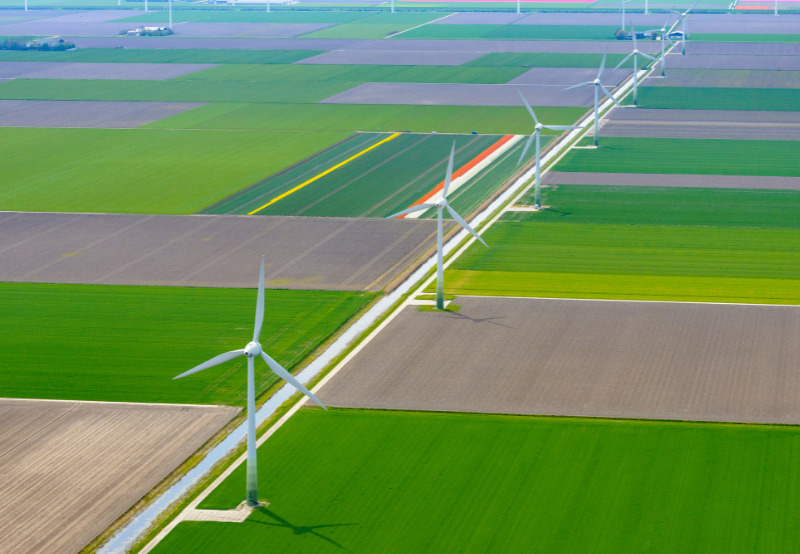 The Karnataka Electricity Regulatory Commission (KERC), in a recent order, ruled that Swarna Properties, a wind developer, is entitled to a tariff of ₹3.40 (~$0.047)/kWh for the first ten years from the commercial operation date (COD) as mentioned in the power purchase agreement (PPA).

Swarna Properties filed a petition with the Commission seeking approval of the tariff of ₹4.41 (~$0.061)/kWh for selling wind energy generated by its 1.65 MW wind project from the 11th year onwards.

However, the Commission refused to revise the tariff and stated that the developer is entitled to the same tariff as mentioned in the PPA from the 11th year onwards, from the commercial operation date.

The regulator further noted that the petitioner could approach the Commission to determine additional tariff after obtaining a certificate from the Indian Institute of Engineers and a chartered accountant.

However, the Commission has allowed the wind developer to sell the energy in the open market through open access. Further, the state regulator added that the parties should enter into a supplemental PPA for energy supply and payment of the tariff at the end of the 10th year, as already determined by the Commission.

Swarna Properties had developed a 1.65 MW wind power project in Chikkodi district, Karnataka, and entered a PPA with HESCOM on January 30, 2008.

According to the petitioner, the Commission had the power to revise the tariff, as permitted in the PPA, after considering the material changes in circumstances.

Meanwhile, HESCOM submitted that the tariff applicable on a wind power project is fixed after considering the capital cost for setting up such a project coupled with associated costs involved in the upkeep and maintenance of the project.

The applicable tariff of ₹3.40 (~$0.047)/kWh was determined while setting up the project, which was incorporated into the PPA.  The DISCOM argued that the wind developer was obligated to maintain and upgrade the project, whenever necessary, at its own cost.

The Commission observed that once the developer executed the PPA with HESCOM at the generic tariffs, the tariff revision was neither permissible nor maintainable.

According to the Commission, after entering into the approved PPA, the petitioner had not submitted any records to indicate a material change in the project cost compared to the cost considered by the Commission as per its 2005 order.

The State Regulator added that there was no provision in the PPA to revise the tariff already set by the Commission. The petitioner was not entitled to seek any tariff revision for the first ten years and the subsequent period from the 11th year to the 20th year.

KERC also noted that the developer had submitted a report for renovation and modernization prepared by an individual expert engineer along with a cost estimate prepared by the chartered accountant, amounting to ₹45 million (~$616,201) for 1.65 MW wind project, translating to a tariff of ₹2.16 (~$0.029)/kWh.

However, the Commission stated that the wind generator could sell the energy through open access after obtaining a no-objection certificate from HESCOM.

Recently, KERC ruled that the generic tariff for wind power projects will continue to be ₹3.26 (~$0.044)/kWh as determined in the earlier order dated February 27, 2019, and will be subject to the disposal of the appeal by the Appellate Tribunal for Electricity.