The vehicles to be procured include electric buses, three-wheelers and four-wheelers.

News agency Press Trust of India (PTI) quoted the Karnataka State Minister of Industries, R V Deshpande, as saying, “Karnataka is set to procure and ply 40 electric buses, 100 four wheelers and 500 three wheelers along with the setting up of charging infrastructure across Bengaluru.”

“This was as per the approval received in response to the Expression of Interest (EoI) by Union government’s Department of Heavy Industries under the FAME program,” Deshpande added.

Karnataka is the first Indian state to launch a specific EV policy. Through this procurement, the state government has demonstrated its resolve to move towards clean mobility and reduced carbon emissions.

There will be a pilot project in Bengaluru, after which further procurement will be carried out in other cities of Karnataka. Subsidies will be provided to develop the infrastructure required for the charging stations of the EVs.

Mercom had previously reported about the FAME Program which covers all vehicles ― two-wheelers, three-wheelers, four wheelers and buses. The incentives to be provided are based on the type and make of any given vehicle. The Karnataka state government will be able to avail the incentives as designated under the FAME program.

In November 2017, Mercom had reported how Mysuru is being developed keeping in mind a holistic EV ecosystem that aligns with the Karnataka government’s EV policy and goes beyond the metros.

The EV sector is the rising star of the renewable energy sector of the country. Recently, Energy Efficiency Services Limited (EESL) awarded contracts to Tata Motors and Mahindra & Mahindra to procure 10,000 EVs.

In November 2017, Mercom reported that the government of India announced that it will provide up to ₹1.05 billion (~$16.2 million) in grant funding to Smart Cities for the purchase of EVs to be used for mass transportation under a pilot project run under the FAME program. The Department of Heavy Industry has issued a notice inviting EoI from state government departments, undertakings, municipal corporations, and public authorities for innovative proposals that involve multi-modal public transportation based on a purely electric power train. According to the agency, the pilot project is designed to give a push to multi-modal public transportation. Cities with populations greater than 1 million are allowed to participate. 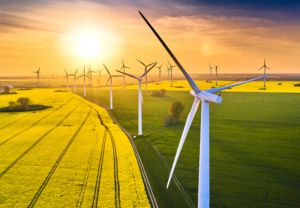 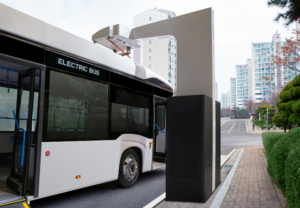 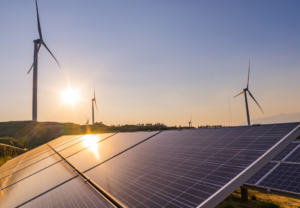 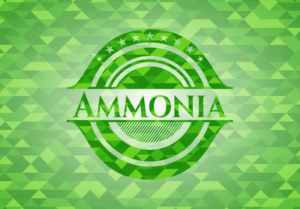