The state has fulfilled solar RPO for the next two years 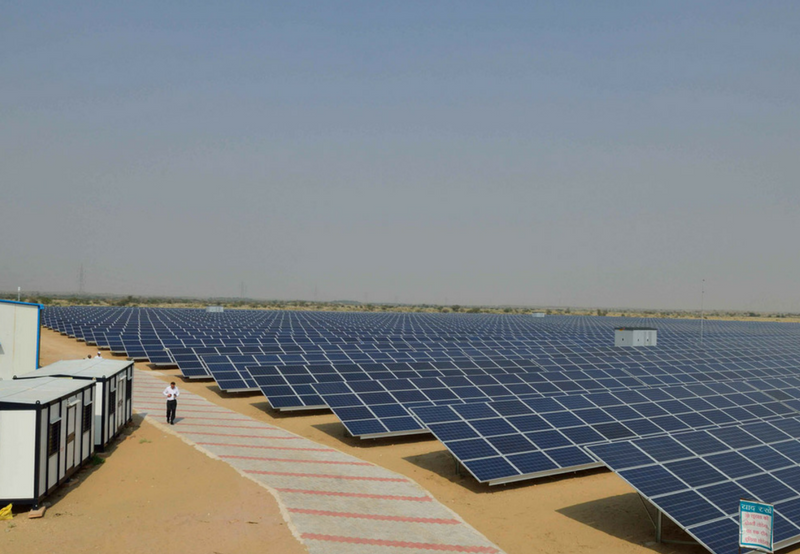 Karnataka, India’s top state in terms of installed solar capacity, is looking to stop the tender and auction process for large-scale ground-mounted projects as power generation exceeds demand in the state.

To this effect, the Karnataka Electricity Regulatory Commission (KERC) has written to the Karnataka Renewable Energy Development Limited (KREDL) regarding the procurement of solar power.

According to the letter reviewed by Mercom, the commission has noted that the power availability in Karnataka from all sources combined is more than the demand. Due to this, the distribution companies (DISCOMs) will have to curtail the procurement from thermal power sources to accommodate renewable energy. This curtailment will lead to extra cost as the fixed tariff must be paid to thermal projects regardless.

The letter added that the DISCOMs in Karnataka have been contracted to procure enough solar PV power to meet their renewable purchase obligation (RPO) for the next two financial years after FY 2019-20.

According to Mercom’s India Solar Project Tracker, Karnataka has installed large-scale solar capacity of over 5.3 GW and has a development pipeline of ~2.8 GW, making it India’s leading solar state.

The KERC has communicated to the KREDL that there is no need to procure power from solar projects in the near future to meet RPO or general demand, as it will have an effect on grid stability, and it will not be good for DISCOMs (who will be required to pay the fixed cost for curtailing thermal power) and also result in a tariff burden for the consumers.

The commission also noted that at present, many DISCOMs are defaulting on payments towards power supply by renewable energy generators due to cash flow constraints. Stating this, the KERC advised KREDL not to initiate any bidding process for solar PV.

When contacted over the matter, a KREDL official said, “Yes, the state electricity regulation has asked the state agency not to issue any new tenders. This does not mean solar project development will completely stop in the state of Karnataka. There are implementing agencies such as the Solar Energy Corporation of India (SECI), National Thermal Power Corporation (NTPC) who can tender and auction solar PV capacity with interstate transmission system (ISTS) connectivity.”

This new development also shows the increasing gap between renewable energy potential rich states in India and the others.

This is a concerning development but not unexpected. Karnataka’s installed capacity of wind and solar exceeded thermal generation capacity in the state according to Mercom’s 2018 Q4 & Annual India Solar Market Update.

In January 2019, Mercom reported that as many as 27 Indian states and union territories achieved less than 60 percent of their RPO target. 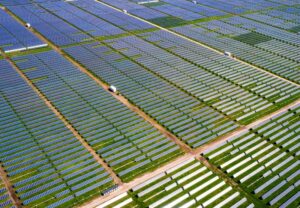