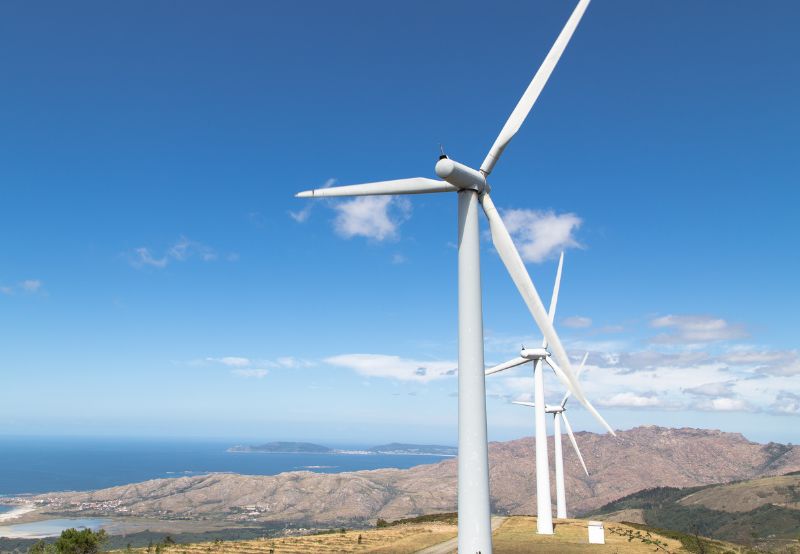 The Karnataka Electricity Regulatory Commission (KERC) has ruled in favor of wind power generators and asked the state distribution companies (DISCOMs) to compensate them for the additional cost incurred due to the payment of income tax, surcharge, and cess for the assessment years 2017-18, 2018-19, and 2019-20.

The generators argued that the Commission had set a return on equity (RoE) of 16% and allowed income tax, surcharge, and cess to be passed through without factoring them into the tariff computations.

The Karnataka government had accorded GM Navarra Wind Energy permission to install 45 MW of wind power projects at Batakurki, Sopadla, Aneguddi, and Chennapur in the Belagavi district, which was enhanced to 60 MW.

The state government permitted the transfer of the project from GM Navarra Wind Energy to ReNew Wind Energy (Sipla).

The government also granted GM Navarra Wind Energy permission to install 205 MW of wind power projects in the Vijayapura, Kalaburgi, Belagavi, and Chitradurga districts. Approval was accorded for the enhancement of wind generation capacity from 38.6 MW to 200 MW at projects proposed at Babaleshwar and Mulvad village in the Vijayapura district.

Permission was also granted to Ostro Dakshin Power to install a 100 MW wind power project in the Koppal district of Karnataka.

Additionally, the government had allowed Gamesa Wind Turbines to install 30.6 MW wind power projects, of which 10.2 MW was in the Chikkodi taluk and 20.4 MW in the Soundatti taluk in Belagavi district.

The state government restricted the Soundatti taluk wind power project to 60 MW and permitted it to change of the name of the developer from Gamesa Renewable to Ostro Mahawind Power.

They argued that the Commission had earlier said that the amount of tax, surcharge, and cess that must be claimed should be calculated based on the approved RoE and the tax rate in the relevant years and should be claimed separately from the DISCOMs.

The state regulator noted that the generators were justified in seeking reimbursement of the amount and a direction needed to be issued to the DISCOMs.

The earlier orders unequivocally stated that the income tax, surcharge, and cess should be allowed as pass-through. With the pass-through of any hike in duties, developers are allowed to increase the tariffs based on which they have bagged the projects to recover the extra cost.

The Commission observed that it had fixed 16% as RoE in its earlier order and it had been implemented by all the stakeholders. Further, the Commission had decided to allow tax as a pass through as tax rates keep on varying. Therefore, the petitioners were justified in seeking reimbursement of the amount.

The Commission added that the wind generators restricted their claim to the quantified amount of income tax reimbursement and waived the other relief regarding the interest on the claimed amount. Hence, it was not easy to confer the relief without quantifying the amount and rate of interest.