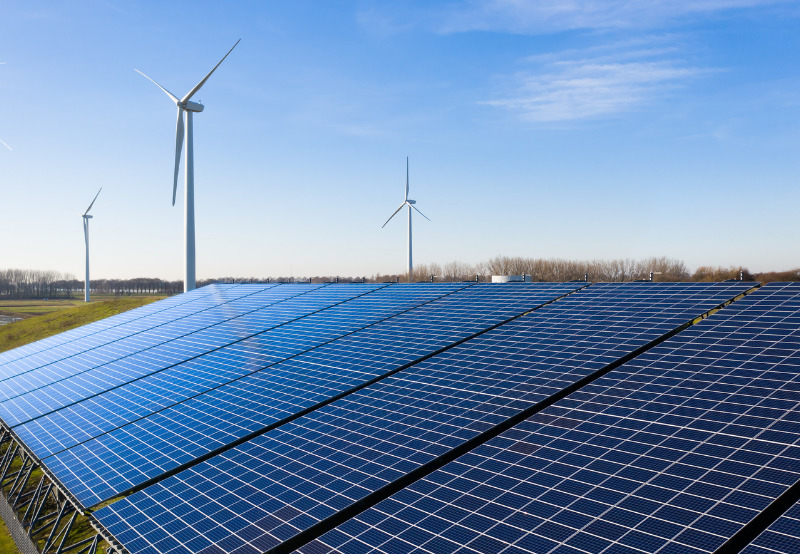 Jindal Steel, Jajpur has invited bids to procure a maximum of 224 MW of renewable power (solar and non-solar) for interstate or intrastate trading to meet its additional power requirements due to its plant capacity expansion from December 1, 2022, to November 30, 2025.

The bidder must bid for a minimum of 80 MW

Jindal Steel has stated that the successful bidder should ensure that actual scheduling does not deviate by more than 15% of the contracted power as per the approved open access on a monthly basis.

In case the deviation is more than 15% of contracted energy for which open access has been allocated every month, the successful bidder will have to pay compensation at the rate of ₹1 (~$0.013)/kWh or the differential ex-bus tariff for the power arranged from any alternative source, whichever is higher for the quantum of the shortfall.

In April this year, Jindal Steel decided to sell a 96.42% stake in electricity-generation subsidiary Jindal Power to Worldone for ₹30.15 billion (~$403.30 million). The deal included 3,400 MW coal-fired power plants in Chhattisgarh and other non-core assets owned by Jindal Power.