The connectivity was provided irrespective of the voltage level 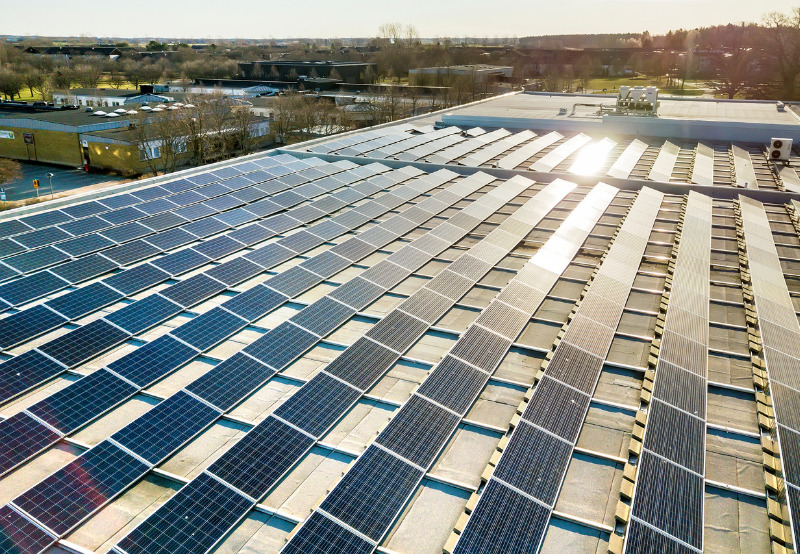 Shree Cement had filed a petition requesting the Commission to allow for the net metering facility, regardless of the voltage level, be it 33 kV or 132 kV or even higher.

Shree Cement had commissioned a cement grinding unit, for which  JBVNL had released a high tension (HT) connection with a contract demand of 14 MVA at a voltage level of 132 kV. The company intends to establish a captive solar power project of 1.99 MW under the net metering regulations of JSERC.

JBVNL said that the regulations provide connectivity for net metering at different voltage levels. Still, there was no clarity regarding the rooftop solar system’s connectivity above 1 MW and up to 2 MW at 132 kV level.

Given the ambiguity for connectivity at 132 kV voltage level, the petitioner filed the petition to get approval for the solar power project under the net metering facility.

In its submission, Shree Cement said that the proposed 1.99 MW solar captive power project would generate a voltage level of 480 V that would be further stepped up to 11 kV. The generation at 11 kV would then be connected to the cement plant’s 11 kV bus, and the 11 kV bus will be connected with a 132 kV JBVNL system through the existing 11/132 kV, 25 MVA step-up power transformer.

Further, the connectivity levels at which the rooftop solar PV system should be connected with the distribution system are detailed below:

The company stated that it had installed two bi-directional meters available at the 132 kV grid interconnection point for the metering system and energy accounting. The meters were capable of recording the import of energy from the grid and export of solar energy to the grid.

In its submission, Shree Cement noted that the observations made by the electrical inspector were complied with.

The Power Research and Development Consultants (PRDC), in its interim report for technical study on the protection system of JUSNL concerning the integration of the solar project, made specific observations, and Shree cements complied with the observations.

The Commission visited the petitioner’s site along with the JUSNL and JBVNL on January 04, 2021. In response to the queries raised during the visit, both JUSNL and JBVNL submitted that Shree Cement had complied with all the recommendations of the PRDC for proper metering arrangement.

Given the submissions, expert report, and no objection by both the distribution companies, the Commission said it was inclined to relax the regulations and grant net metering connectivity irrespective of the voltage level.

The ceiling of net metering of 1 MW is prevalent in most states, pushing most commercial and industrial consumers to go with smaller installations to avoid regulatory hurdles.

But states have been making exceptions in cases involving large government entities. In the cases of Southern Railway and Noida Metro Rail Corporation, exceptions were made when the state electricity regulators approved net metering for a 4 MW and 10 MW project, respectively. Recently, Uttarakhand allowed Military Engineer Services’ branches at Roorkee and Dehradun to set up a 2 MW grid-connected rooftop solar system, each under net metering mechanism as a one-time exception.