The Commission noted that there was no ambiguity in the Open Access Regulations, 2017 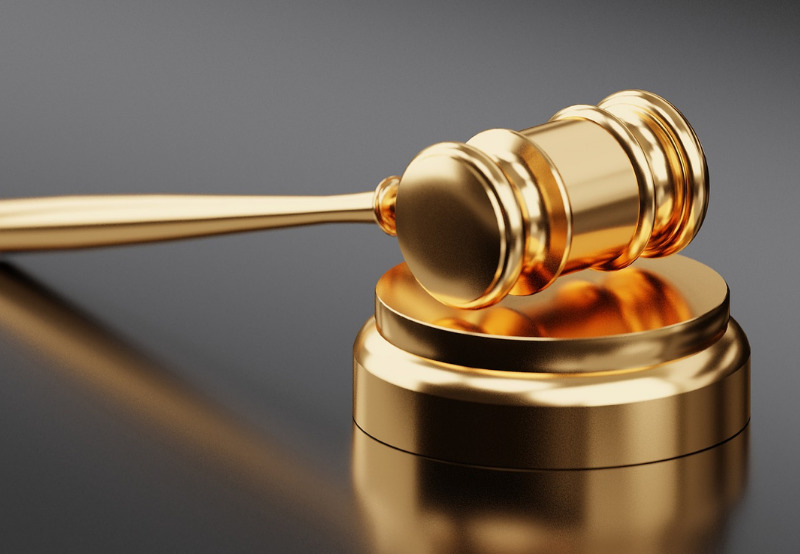 The Joint Electricity Regulatory Commission (JERC) for the state of Goa and union territories, in a recent order, dismissed the petition filed by solar project developers seeking directions to resolve the difficulties in setting up captive power projects in Goa and seeking exemptions for the drawal of power beyond the admissible limit.

AMP Energy Distributed Generation Two and AMP Energy Green had filed a petition with the Commission seeking exemption regarding the admissible drawal and the restriction of contract demand for partial open access consumers procuring power from solar projects beyond the admissible level.

The petitioners, in their submission, said that if an open access consumer with a contract demand of 10 MW was approved a maximum open access capacity of 6 MW, then the admissible drawal of electricity from the distribution company (DISCOM) during any time block would be only 4 MW.

The developers said that if the admissible drawal was limited to only 4 MW (10 MW-6 MW) during all 96 time-blocks of the day (00:00 hrs to 24:00 hrs), the entire contract demand of 10 MW cannot be met by the partial open access consumer. This, in effect, would amount to the revision of contract demand or in a way surrendering of contract demand.

The developers stated that solar projects operate at a lower capacity utilization factor (16% to 19%) and generate lower energy due to their intermittent nature. So, to meet energy requirements consumers set up a larger project than the sanctioned contact demand. But they limit the drawl (MWh) to their contract demand as existing transmission systems are designed considering the contract demand of the consumer. In case of excess energy generation, it would be banked with the DISCOM and drawn later by paying the applicable banking charges. So, the developer requested the Commission to clarify whether open access consumers can apply for open access capacity beyond their contract demand or not.

The DISCOM replied that an open access consumer can only apply for maximum open access for capacity up to its contract demand. This will help DISCOMs and transmission licensees to plan and maintain grid discipline. In case open access is allowed for the capacity beyond the contract demand, it would adversely affect the grid. Further, any variation in the schedule, energy drawal at the Goa periphery will attract the Deviation Settlement Mechanism (DSM) charges payable by the Electricity Department of Goa which subsequently increases the power procurement cost.

During the peak load period when the solar power is not available, the demand by such open access consumers shifts to DISCOMs forcing them to buy power at a much higher rate, resulting in increased power purchase cost which is against the interest of the consumers.

The loss to DISCOMs was higher when consumers opted for open access under the captive or renewable open access power. Further, in case the consumers did not retain their contract demand with DISCOMs, the DISCOMs would lose fixed revenue and revenue from energy charges.

Considering the existing level of cross-subsidies in the consumer tariff, the Commission had allowed the surcharge to compensate DISCOMs for loss in cross-subsidies due to migration of consumers to open access.

Renewable energy can bank 20% of the total energy generated with the DISCOMs by paying banking charges. This helps consumers to adjust the banked power when solar power is unavailable with the open access capacity.

The DISCOM said that it would fulfill 193 MUs of its solar renewable purchase obligation (RPO) out of 393.80 MUs (326.86 MUs + backlog of 66.94 MUs) by purchasing the renewable energy certificates (RECs) for which it will have to incur a significant expense. The cost incurred for buying the RECs to meet its RPO obligation for FY 2021-22 would be ₹193 million (~$2.59 million).

The Commission noted that the developer had no grievance regarding the implementation of the regulations. If they were desirous of establishing solar projects in Goa to operate as captive power projects, they may take the decision based on the applicability of Open Access Regulations,2017.

“The Open Access Regulations, 2017 applies not only to Goa but is also applicable to other union territories under the jurisdiction of this Commission. Hence, the grant of exemption and or relaxation to the petitioners on the grounds of the petition without any real cause is not consistent with the Open Access Regulation, 2017,” the Commission added.

In December last year, JERC issued amendments to the intrastate open access transmission and distribution regulations 2017. A new chapter titled ‘Banking of Energy’ was introduced in the amendments, which deals with provisions for handling banked energy.

Earlier, JERC had ruled in favor of a solar engineering, procurement, and construction company seeking connectivity for a solar power project and exemptions for it under the Commission’s open access regulations.