It’s All About LCOE When it Comes to Adopting Newer Module Technologies: Mercom Webinar 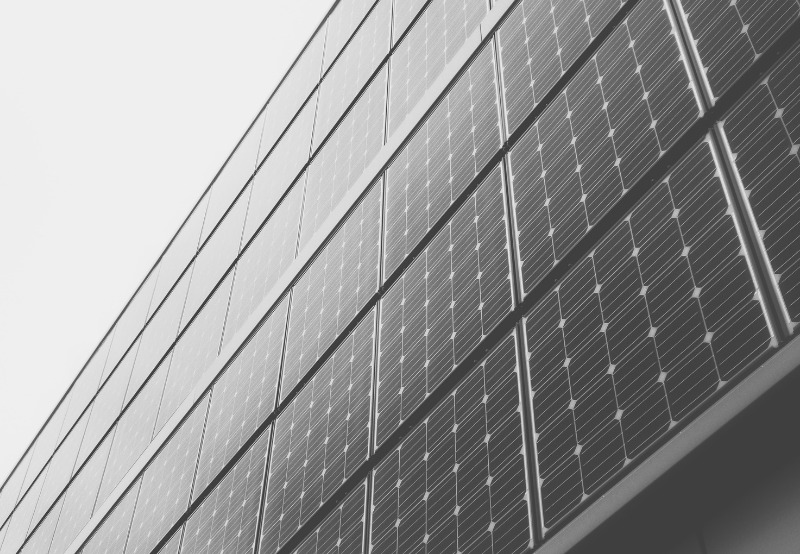 Mercom Communications India hosted a webinar on the impact of larger capacity modules on solar projects and how they help lower the levelized cost of energy (LCOE) while delivering more power.

The participants talked about the trends in the Indian solar industry and what to expect going forward.

The session was kickstarted with a presentation by JA Solar’s Moonsoon Wang, who talked about how larger modules can help bring down costs for developers. He said that when a module’s efficiency is left unchanged, but the output is increased, the balance of system (BoS) costs decline. However, as the size of modules increases and BoS falls, there are also some associated risks. Cost benefits only apply to a certain extent as after the module reaches a particular size, cost savings diminish.

All the speakers agreed that the Indian solar market has transitioned from polycrystalline to monocrystalline photovoltaic modules. One of the most significant factors influencing this change is the fall in the levelized cost of electricity (LCOE) over the years. As solar photovoltaic technology progressed over the years, panel efficiency, energy output, and especially costs have dropped.

Azure’s Sarvesh Kumar talked about how the company primarily looks at the LCOE before making any technological switches. Developers and power producers will only make the switch to newer technology if it offers significant cost advantages. While they consider other factors like the efficiency of the module, temperature coefficients, among other things, the final decision comes down to the LCOE, he explained.

NTPC’s Mishra added to this point, stating that another key factor is how willing manufacturers are to customize their products to the developers’ needs. However, since India is a price-sensitive market, costs play a significant role.

He suggested that considering how technological progress has helped bring down prices and increase panel efficiencies, manufacturers must consider offering a slightly lower-end product for lower costs to cost-sensitive markets. Right now, the price of modules balance with the benefit of higher efficiency; only when the cost is lower will the developers consider procuring these modules.

SB Energy’s Bimal Jindal said that increased module efficiency rates alone might not be enough to convince developers to pull the trigger on the latest module technology. He explained that in a country like India where BoS costs are extremely low – one of the lowest in the world – higher efficiency modules may not offer significant cost savings, and developers might not be interested until the prices come down.

Another point discussed was the Bureau of Indian Standards (BIS) certification mandate by the Indian government that has been weighing on the industry. Presenters agreed that this mandate had left the Indian solar sector at least three or six months behind in terms of adopting the latest photovoltaic technology. They also agreed that this has hindered technological innovation and that the government needs to encourage the industry to worry less about costs and focus on adopting the latest technology.

Companies in the solar Micro, Small, and Medium Enterprises (MSMEs) segment have raised several issues about the BIS certification process in the past. They say that it increases overall costs, slows down the pace of adopting newer technology, and has too many ambiguities in the certification process itself. Mercom has also reported on the ongoing delay in procuring registration certificates issued by the BIS for a new solar module model is severely hampering the solar industry.

The participants also spoke about how the industry can now expect to see more demand for solar modules larger than 400W since the Indian solar market has switched predominantly to monocrystalline modules. Another significant transition the Indian solar market can expect to look forward to is the switch from monocrystalline to bifacial modules over the next couple of years.