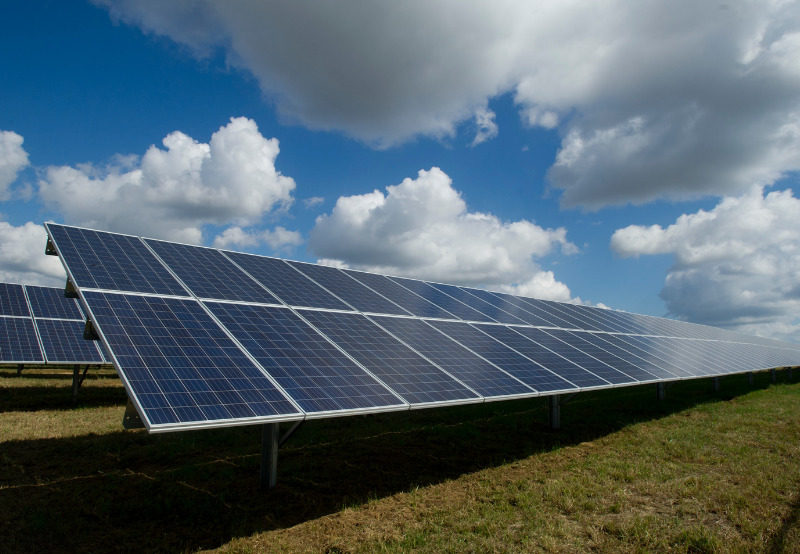 ITI Limited, a public sector undertaking under the Department of Telecommunication, has invited bids to develop a 1.5 MW grid-connected solar power project at its manufacturing facility in Raebareli district of Uttar Pradesh.

The scope of work includes the survey, design, fabrication, supply, testing, and commissioning of a 1.5 MW rooftop (with net metering) or ground-mounted solar power project at its premises in Raebareli. Along with this, the successful bidder will also have to take care of the operation and maintenance activities for five years. The operating life of the project will be 25 years.

In February, the Department of Telecommunications had issued directions to the telecom service providers to use renewable energy solutions and energy-efficient technologies.

Previously, Mercom had reported that ITI Limited issued a tender for procuring solar energy from an off-site, ground-mounted project through the group captive open access model.