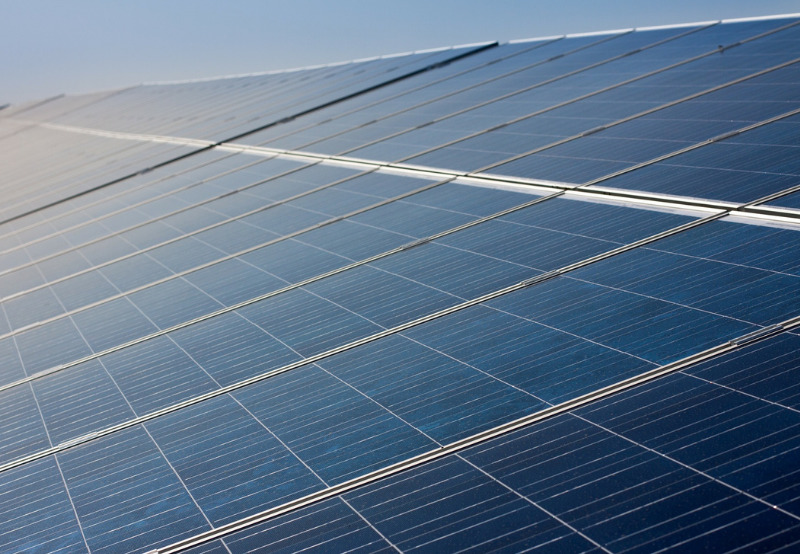 Israel’s Electricity Authority has allocated 608.95 MW of solar projects to seven bidders in the country’s second solar tender for a tariff of 0.1745 Israeli Shekel (~$0.054)/kWh.

The tariff was determined using the ‘uniform price’ method. The lowest quoted tariff in the bid is uniform for all winning bidders.

The projects are expected to start supplying power to the national grid by July 2023.

In January 2020, the Israeli government issued a tender inviting bidders to participate in the pre-qualification process to develop approximately 300 MW of solar projects. The projects were to be developed near Dimona in the Negev under a public-private partnership. The last date for submitting bids was May 26, 2020, while the final date for submitting requests for clarification was scheduled for April 19, 2020.

Israel has set a target of 30% of its total electricity consumption from renewables by 2030. In June last year, Energy Minister Yuval Steinitz announced a new plan to add around 15 GW more solar capacity to help achieve the 2030 target.

According to the IEA report, Israel has installed 556 MW of solar in 2019, with the cumulative capacity reaching 1.9 GW at the end of 2019. This installation number includes rooftop and utility-scale solar projects. The last tender issued in the country in 2020 was for solar-plus-storage. Due to the declining cost of solar and the introduction of the net metering policy, the country is tapping into distributed solar generation potential.