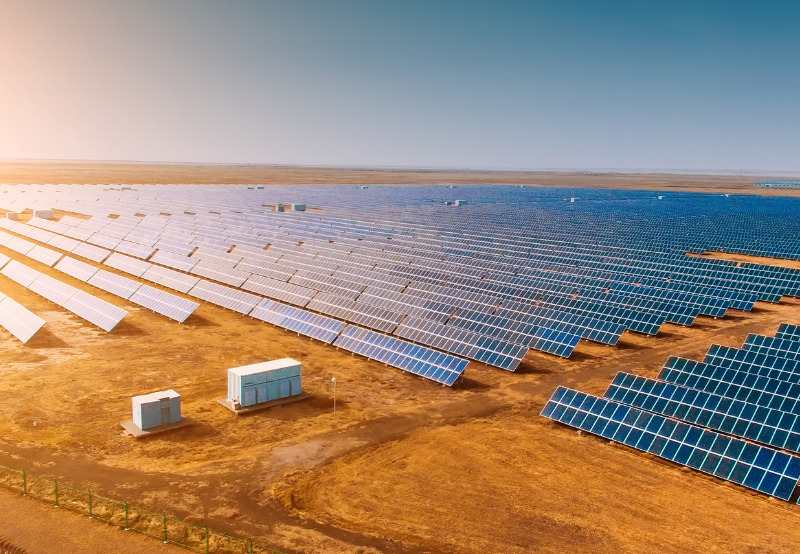 The Indian Renewable Energy Development Agency (IREDA) has floated a tender for the setting up of 5 GW of grid-connected solar power projects in India (Tranche III) under the Central Public Sector Undertaking (CPSU) program (Phase II).

The last date to submit the bids is March 04, 2021. Bids will be opened on March 08th.  The pre-bid meeting will take place on February 18th.

In April last year, the Ministry of New and Renewable Energy (MNRE) issued amendments regarding the setting up of 12 GW of solar projects with Viability Gap funding Support (VGF) by CPSUs for self-use or use by government entities.

The program aims to provide the necessary policy framework for selecting and implementing 12 GW or more of grid-connected solar PV projects with VGF by government producers such as public sector undertakings. The total project cost of the 12 GW solar projects under this program is estimated to be ₹480 billion (~$6.33 billion). As per the amendment, IREDA was made the implementing agency on behalf of the MNRE, including conducting the bidding through the VGF route.

Earlier, the Solar Energy Corporation of India (SECI) conducted the auction for 1.5 GW of solar projects under the second phase of the CPSU program (Tranche-II). The projects were allocated through the VGF route. Out of the 1.5 GW capacity, 1,104 MW was auctioned. The tender was undersubscribed, receiving financial bids only for 1,381 MW.

Previously, Mercom reported that SECI had conducted the auction for its tender for setting up 2 GW of grid-connected solar projects (Tranche-I) under the second phase of the CPSU. The projects were allocated through the VGF route.