The maximum tariff has been set at ₹2.93/kWh

The Railway Energy Management Company Ltd. (REMCL), a joint venture between the Indian Railways and RITES Limited, has issued a Request for Selection (RfS) to procure power from wind-solar hybrid projects.

In the interest of utilizing the optimum potential offered by the hybridization of solar and wind, the developer is free to declare the rated capacity of the hybrid project at the output level of the sub-pooling substation, which will be considered as the project capacity. The project capacity does not necessarily have to be the arithmetic sum of the installed capacity of the two components; the tender document has underlined.

The maximum tariff payable has been fixed at ₹2.93 (~$0.041)/kWh for the entire PPA term of 25 years. Bidders will be required to submit a performance bank guarantee for a value of ₹2 million (~$28,232)/MW of a project within 30 days of the issuance of the letter of award. Moreover, bidders are required to submit an earnest money deposit of ₹500,000 ($7,070)/MW for this tender.

The tender mandates that the net worth of the bidder should at least be ₹15 million ($212,103)/MW of the quoted capacity, as on the last date of the previous financial year.

Further, the developer will have to maintain generation to achieve annual CUF (capacity utilization factor) of not less than 80% of the declared value and not more than 120% during the PPA duration of 25 years.

The timeline for commissioning the entire capacity has been set at 27 months from the effective date of the PPA. Part commissioning will not be allowed.

Projects which were commissioned two years before the bid submission deadline will not be considered under this tender.

Earlier this month, REMCL issued a request for qualification to set up approximately 32.56 MW of rooftop solar systems at various railway establishments and stations across the zonal railways in India.

Previously, it was reported that the Indian Railways Organization for Alternate Fuels (IROAF) also floated a tender of 2 MW rooftop solar systems, which will be installed on the roof of each trailer coach of diesel-electric multiple units (DEMU).

Earlier, Mercom had reported that the Indian Railways is continuously trying to solarize the railway lines of the country. It is the single largest consumer of electricity with a roughly 2% share of the national energy consumption. 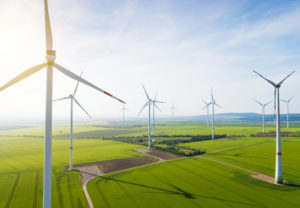 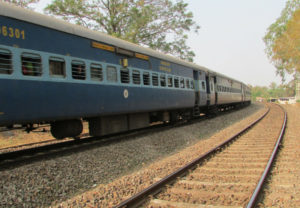 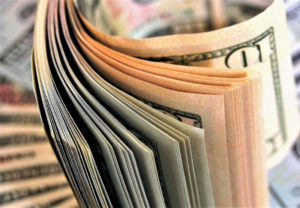 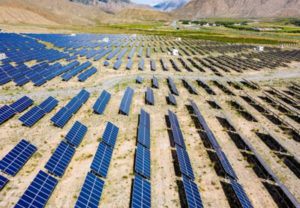