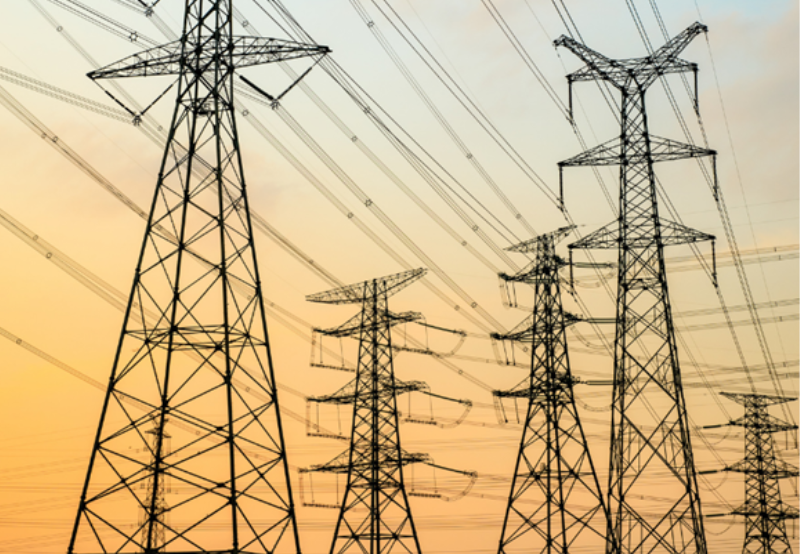 “An amount of ₹1.4 trillion is already set to be spent up to 2026-27. Beyond that, it is still to be done. We estimate that we will require a similar investment up to 2030. It is still under development and various schemes are under discussion,” he said while addressing the company’s investors recently.

The investment, which is a mix of grants and funds, will primarily address two issues: strengthening the infrastructure at the distribution level and implementing various cost reduction measures.

“But, today, the tariff structure for transmission assets is based on availability and not the PLF. So the transmission tariffs are not in dispute but the bigger issue is the viability of the line and whether generators can bear the cost of such transmission networks,” he added.

He clarified that the investment does not include battery storage projects and will be separate from its investment in its green energy corridor project.

About the cost of battery storage, Sreekant said: “As it stands today, the battery storage costs are high, but as viability improves over time, it will also raise transmission system utilization.”

He also said that a National Transmission Plan is in the works.

Recently, a Power Ministry statement said the government is working towards setting up transmission systems for renewable energy zones with 66.5 GW of capacity by the end of 2022 to integrate non-fossil fuel energy sources with the country’s grid.

Earlier this year, the Power Minister highlighted steps to facilitate renewable energy integration into the national interconnection grid. Union Power Minister R.K Singh told Parliament that regional energy management centers had been set up to accurately forecast and assist grid operators in managing the variability and intermittency of renewable power.