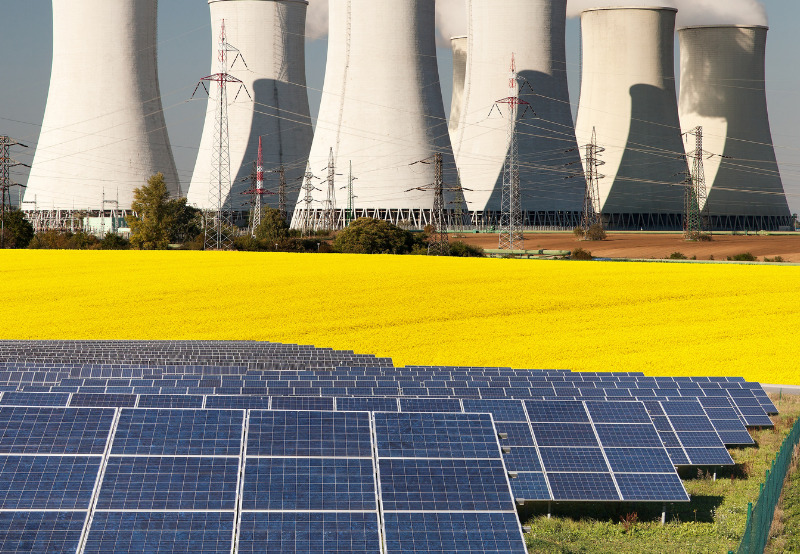 India is likely to have an energy surplus of 6.4% and a peak surplus of 9.1% for the year 2021-22, according to the Central Electricity Authority’s (CEA) latest Load Generation Balance Report (LGBR).

The report anticipates that the north-eastern, western, southern, and northern regions will see surplus energy generation of 24%, 7.9%, 7.6%, and 7.5%, respectively, in 2021-22. Only the eastern region is expected to face a deficit of 5.5% during the year, which could be met from surplus power in other regions.

The report noted that the power demand declined amid the second wave of Covid-19 in April and May 2021. The comparison of actual and anticipated data showed a reduction of 2% and 15% in actual energy requirements in April and May 2021, respectively. The peak demand was below the LGBR forecast by 6% in April 2021 and 16% in May 2021.

The CEA expects Chandigarh, Uttarakhand, Kerala, Jharkhand, West Bengal, and DVC to have energy deficits during the year.

Chandigarh, Delhi, Haryana, Punjab, Uttar Pradesh, Kerala, Telangana, Puducherry, Jharkhand, Assam, Manipur, and Nagaland are anticipated to have peak deficits during the year. The widest peak deficit is expected in Chandigarh (-35.6%) and Assam (-31.8%) in 2021-22.

The report showed that in 2020-21, the total ex-bus energy supply declined by 1.1% compared to the year before, and peak demand met grew by 3.8%. The energy requirement registered a 1.2% decrease while peak demand grew 3.5% during 2020-21 compared to the previous year. 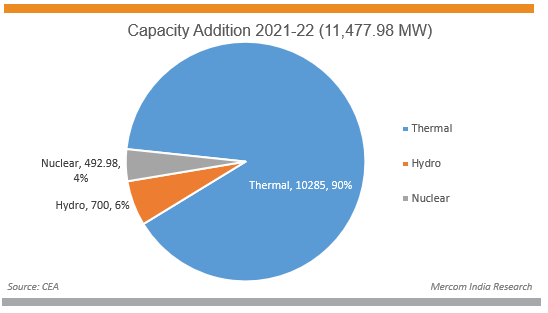 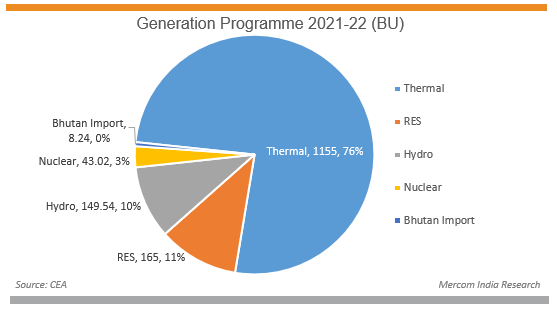 According to CEA’s data, India’s power supply deficit narrowed to 0.3% between April and December 2020, while its peak power deficit slipped to 0.6%.

Last year, the CEA projected that India’s anticipated power supply position for 2020-21 would reflect an energy surplus of 2.7% and a peak surplus of 9.1%.