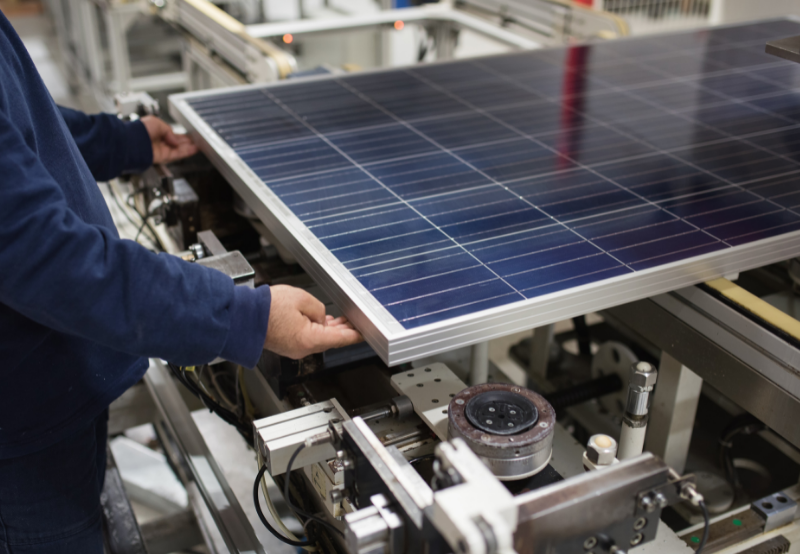 Solar module manufacturer Maxeon Solar Technologies posted revenue of $223 million in the first quarter (Q1) of 2022, a year-over-year (YoY) surge of 35% from $165 million in the previous year.

The company said that the spike in revenue was due to a record increase in shipments and distributed generation revenue in Europe that went up by 75% year-over-year.

The company’s AC panel mix in Q1 2022 was over 40% in the Netherlands and France, which was also a significant contribution to the higher revenue.

The CEO of Maxeon, Jeff Waters, siad, “We kicked off 2022 with another record DG performance in Europe and our SunPower One ecosystem unveiling, which we will launch in various regions across the globe this year. In the U.S. utility-scale, we’re now negotiating terms for 2024 deliveries. We’re thrilled to see the first module containers leave our facilities in Mexico and arrive successfully at our customer’s project site.”

Maxeon’s total solar equipment shipments for Q1 were 488 MW, a YoY increase of 29% from 379 MW in the previous year’s first quarter.

Maxeon’s adjusted Earnings Before Interest, Tax, Depreciation, and Amortization (EBITDA) amounted to $34 million, a YoY leap of 42% from $24 million.

The solar module manufacturer had operating expenses of $37.4 million against $37.2 million in the same period last year.

Maxeon produced the first modules for utility-scale projects in Mexico. The company has a dedicated capacity of 1.8 GW modules under production on schedule for a complete ramp by early 2023.

The first line of Maxeon 6 was operationalized, which is scheduled to be completely ramped to 500 MW in the second quarter of the current fiscal year. The manufacturer is working to ready performance line capacity for the U.S. market, which will be completed by the first half of 2023.

In March, Maxeon announced that it would supply 400 MW of its high-efficiency shingled bifacial performance line solar modules to solar and storage developer Origis Energy.