IL&FS Offers to Sell its Stake in a 6.5 MW Wind Project

The bids also call for the acquisition of fixed assets of IEDCL; the last date to submit the bids is August 10, 2021 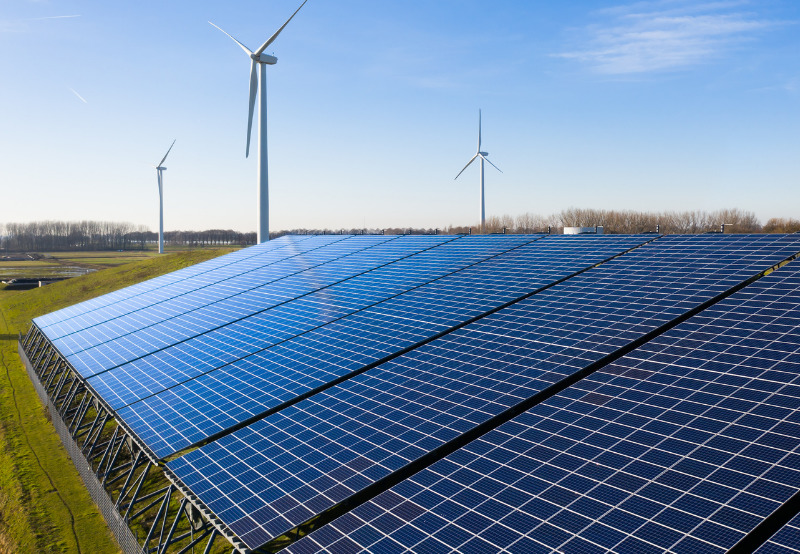 IL&FS and its group companies jointly hold 95.54% of the total issued, subscribed, and paid-up share capital of IEDCL. Ramagiri Renewable Energy, a 100% subsidiary of IEDCL owns and operates a 6.5 MW wind project with 26 wind turbines having a capacity of 250 kW each at Ramagiri in the Anantapur district of Andhra Pradesh. The wind project has not been operating since April 2019. IEDCL also owns the fixed assets at the project site used for gathering meteorological and solar data.

The fixed assets include – A 100-meter lattice tower installed at the wind project for gathering meteorological data with a 300 mm tower diameter and face width, provided with 5 anemometers, two boom-mounted vanes along with temperature and pressure sensors. There is also solar irradiation measurement equipment installed on the wind mast equipment to measure the solar potential at the site, which includes a pyranometer; along with its leveling plate, an anemometer; and a wind direction vane.

The EoI is for the acquisition of 100% shares in the 6.5 MW wind project and the fixed assets listed above.

Also, the bidder should not have been debarred or restrained by any regulatory authority from making investments in India or its jurisdictions for incorporation and operations. The bidder should be eligible for executing the potential transaction under the laws of India.

The eligibility criteria will not apply to an applicant who is an Indian public sector undertaking provided that such an applicant does not submit a letter of support from the central government or a state government, as the case may be at the time of bid submission.

Foreign entities submitting the EoI should ensure that the documents submitted as part of the process are appropriately legalized wherever required in terms of this EoI invitation.

After failing to service its debt, the National Company Law Tribunal in 2018 constituted a new Board and tasked them with the orderly resolution of IL&FS and its group companies. Following this, in November 2018, IL&FS announced that it is going to achieve the resolution of the IL&FS group through certain measures, including asset divestments.  Of the energy assets, operating wind power generating projects with an aggregate capacity of 873.5 MW, as well as under-construction wind power projects with a total capacity of 104 MW were proposed to be sold. In August 2019, Orix, a financial services group headquartered in Tokyo announced that it would acquire a 51% stake in seven wind power generating subsidiaries that it jointly owned with IL&FS Wind Energy. Later, in November last year, IL&FS invited EoIs to acquire the energy advisory business of IEDCL. 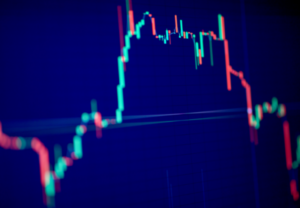 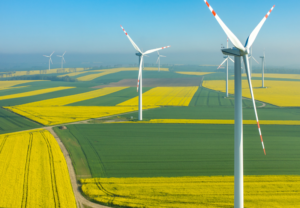