The acquisition includes nine solar projects in Germany and Spain 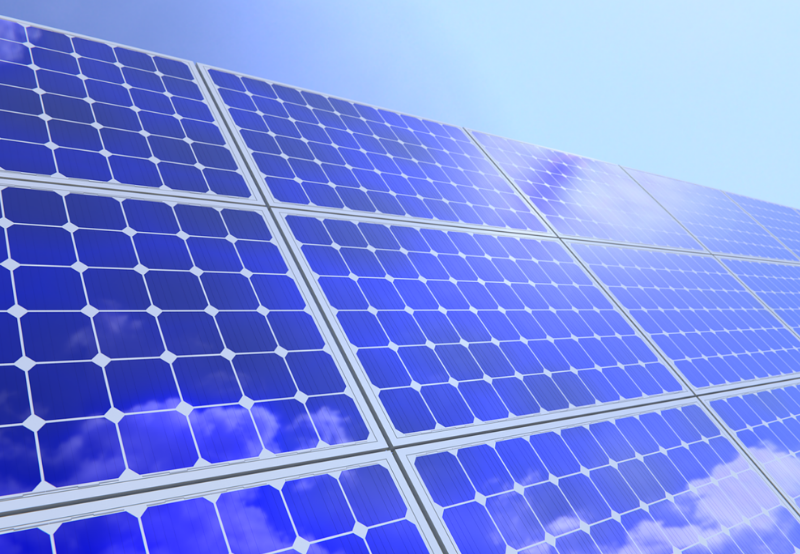 Ingka Group, which owns most of the IKEA retail stores across the globe, through its investment arm Ingka Investments, has acquired nine solar PV projects totaling 440 MW in Germany and Spain from the European solar project developer Enerparc.

The total investment in the solar PV development portfolio would amount to about €340 million (~$371 million).

Four out of the nine solar power projects will be developed in Germany with an expected capacity of around 300 MW. The remaining five will be in Spain, totaling 140 MW.

The energy generated from these solar projects will help power roughly 140,000 European households and all IKEA stores and warehouses in Germany and Spain.

The projects are in the early stages and are expected to be ready for construction at the end of 2022, progressing into 2023, with a construction timeline of six months.

Krister Mattsson, Managing Director, Ingka Investments, commenting on the acquisition, said, “We are delighted to be announcing this important initiative to enable renewable electricity consumption in Germany and Spain, which is another step in accelerating our energy production in Europe and North America. With our solar and wind projects, we want to make renewable energy available throughout the IKEA value chain and beyond.”

The development of the solar power projects in Germany and Spain are part of IKEA’s commitment to becoming climate positive by 2030 by reducing more greenhouse gases (GHG) emissions than the IKEA value chain emits.

Currently, Ingka Group owns and manages 547 wind turbines in 14 countries, ten solar projects, and 935,000 solar panels on the roofs of IKEA stores and warehouses. Together, this produces more than 4 TWh, equivalent to the annual electricity consumption of over 1 million European households.

Ingka Group, in September 2020 had, announced its plans to invest €600 million (~$710 million) to help IKEA keep its commitment to become climate positive by 2030. The investment was planned toward innovative companies, solutions, and operations to facilitate the shift towards a net-zero carbon economy.