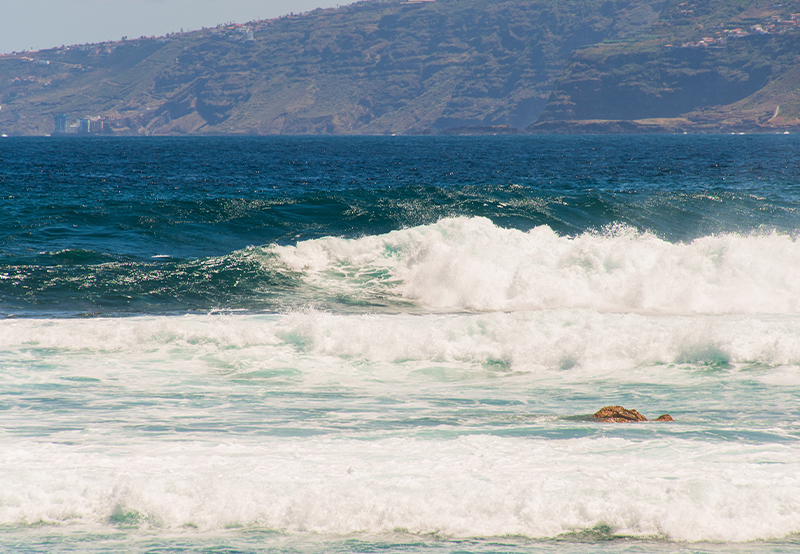 Researchers at IIT Madras claimed to have developed an energy converter that can generate electricity from sea waves. Trials were completed successfully in the second week of November.

IIT Madras and VPE have an agreement to commercialize the technology.

The energy converter system, dubbed Sindhuja-I, meaning  ‘generated from the ocean,’ was deployed about six kilometers from the coast of Tuticorin in Tamil Nadu, at 20 meters depth in the sea.

Waterfront Engineering and Infrastructure assisted in deploying the system, which aims to produce 1 MW of power from ocean waves in the next three years.

The device will aim to provide reliable electricity and communication in remote offshore locations.

Highlighting the impact of this project, lead author Abdus Samad, Department of Ocean Engineering, IIT Madras, said, “India has a 7,500 km long coastline capable of producing 54 GW of power, satisfying a substantial amount of the country’s energy requirement. Seawater stores tidal, wave, and ocean thermal energy. Among them, the harnessing of 40 GW wave energy is possible in India.”

“The vision is to make India sustainable by tapping the marine energy and net zero carbon emission to mitigate climate impact,” he added.

The researcher said that a single device at different locations along the Indian coastline could generate large quantities of clean power.

Currently, the team is considering placing multiple devices in an array configuration for maximum wave power extraction from the location. 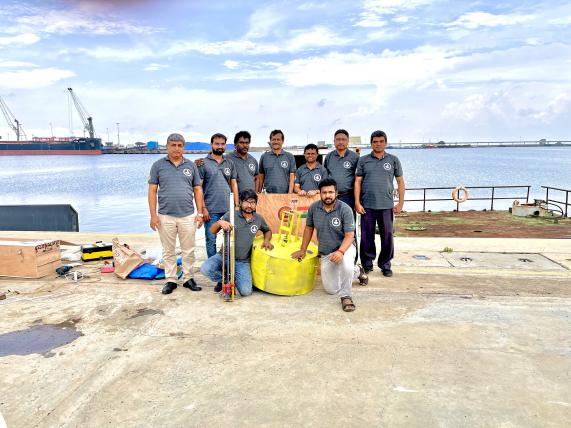 How Does it Work

The generator has three main elements: a floating buoy, a spar, and an electrical module.

The buoy moves up and down as the wave hits. In the present design, a balloon-like system called a ‘buoy’ has a central hole that allows a long rod or the spar to pass through it. The spar floats while a mooring chain keeps the system in place.

The team said the success of the project could fulfill the U.N. Ocean Decade and Sustainable Development Goals and India’s goals, including deep water missions.

It can advance clean energy initiatives, achieve a blue economy, and help the country meet its climate goals of generating 500 GW of electricity by 2030 through renewable energy.

The project was jointly funded through the Innovative Research Project Program of IIT Madras and the Australian Alumni Grant Program 2022 by the Department of Foreign Affairs and Trade, Australian Government.

It was also partly funded by the TBI-KIET under the Department of Science and Technology Nidhi-Prayas program.

Currently, the lab is also researching other applications for this technology, such as producing power for smaller devices for the ocean, navigational buoys, and data buoys.